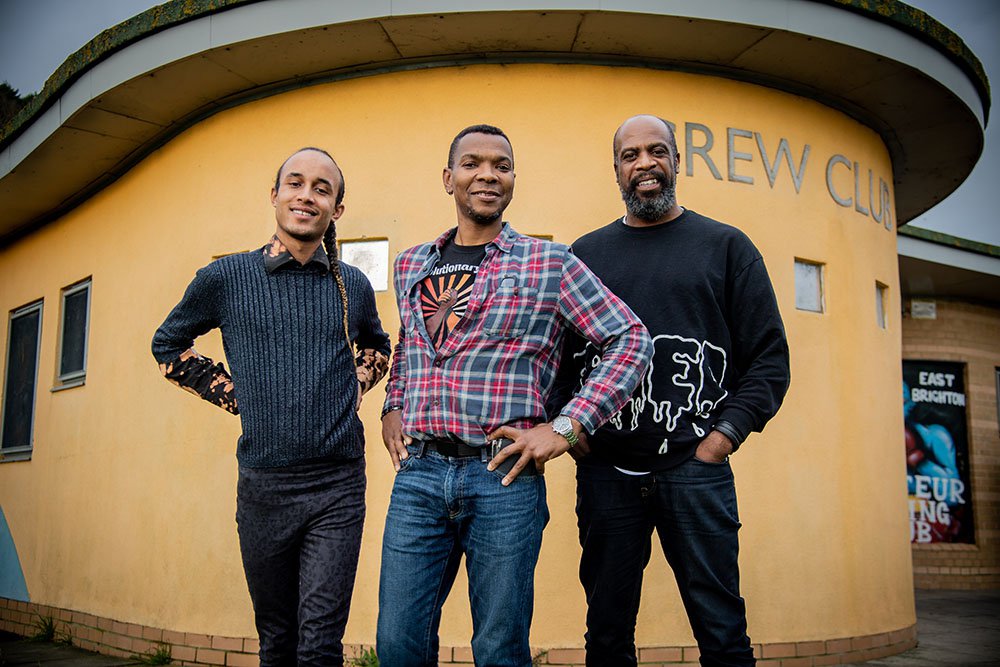 Who are BlackOut UK?

BlackOut UK has emerged over the past few years as a response to the challenges faced by Black queer men. It is led by a volunteer collective of Black gay men.

In their own words: “We recognise and celebrate the diversity of experience and views among black queer men in the UK (extending even to what we call ourselves) and are seeking to create spaces to explore and reflect on our commonalities and differences. While the editorial team maintains control over the quality of content, we are keen to reflect the diversity of our community and not to impose an orthodoxy of view or opinion.

We believe that the whole can be greater than the sum of parts and are working to build a sense of community between black queer men in the UK. BlackOut UK will encourage and stimulate debate and discussion online and face-to-face through workshops, events and supporting interventions to meet the needs of black queer men.”

Men who have sex with other men are twice as likely to be depressed or anxious compared with other men: over 20% are depressed. Gay and bisexual men are less likely to seek help from health and social care services, and reveal their sexual identity to those providing their care. Drug use, smoking and alcohol dependency is much higher than among the general population. There is considerable evidence that Black queer men experience greater challenges to their mental health and poorer physical health outcomes than other gay men. 22% of Black queer men have experienced an eating disorder.

Black queer men may experience homophobia within their own communities, and racism from the gay community. They may also experience racism and homophobia from people who provide health and care services. This intersectionality means that Black Queer men are particularly vulnerable to the health inequalities which affect minority ethnic communities and those which affect queer men.

BlackOut is building visibility by running a range of events - including photographic exhibitions, demonstrations and campaigns. It is also just creating space for Black gay men to meet together, to think, to celebrate, to reflect and to share. One initiative is 2020 Revolutionary Love. This is a collaborative video project and social media campaign creating a platform for the experiences/views of ten to twelve, Black queer men on love ( with partners, best friends (Black and queer/and not), siblings, parents/carers, squad, children, God, or even pets.)

To support their movement, you could buy one of their specially designed t-shirts celebrating the legacy of revolutionary Black queer icons who have led the way, as well as the 'revolutionary act' of love between Black men.