What if governments put citizen-led tech development at the heart of what they do? 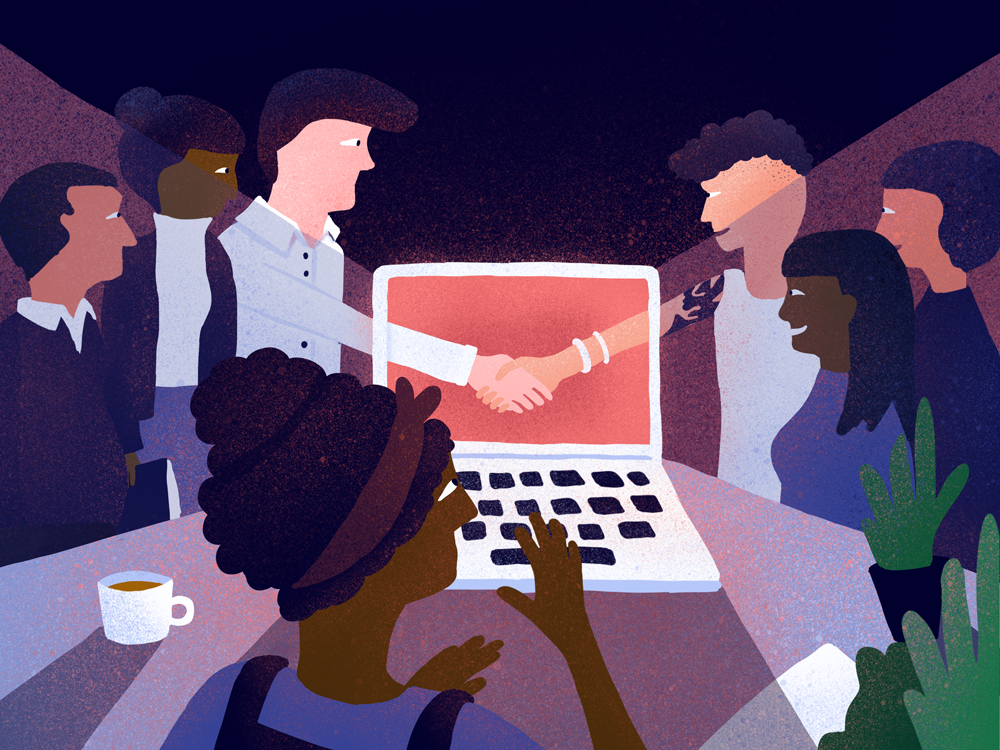 It’s Monday morning, and Jesse wants to get into the office early. Citizens’ Agency is celebrating its third birthday this month and today she has a couple of press interviews alongside her usual work. Set up in 2027, Citizens’ Agency is, as its tagline puts it, the ‘tech firm for the people’. It works with citizens, researchers, tech firms and NGOs to develop and improve digital tools, products and services which enable citizens to interact with government.

Jesse had worked in govtech for some time. Back in 2025, she was working in the private sector. Seeing the potential for a different approach, she and eleven others began developing a worker-owned co-op for govtech. They were successful at bidding for projects, mainly winning small contracts with local authorities. From the beginning, they benefited from a competitive advantage; since 2023, public procurement integrated social impact into all scoring by law, and the co-op gave half of any profits to local charities and community groups.

A couple of years later, with govtech now closer to incumbent than upstart, the government revamped its entire digital strategy. Citizens were not happy seeing their taxes paid to big firms making equally big profits, they didn’t understand why tech they’d paid for wasn’t open source, and they felt that citizens didn’t have enough say in what the government prioritised or what digital government services looked like. The government reacted, seeking proposals for a new approach to respond to public concerns and to build more collaborative relationships between the tech world and civil servants.

Jesse and her colleagues’ proposed turning their nascent worker-owned co-op into an arms-length government body, beyond the wranglings of party politics, with a mission to develop open-source technologies with and for citizens. Going beyond the usual practice of involving users in the design and development stage, the co-op would also work on projects proposed by citizens and commit to monitoring the impact of their projects in the long term.

A team of independent experts judged the proposals and selected three preferred approaches. In an online public vote, Citizens’ Agency received the most upvotes and was formally born in February 2027. They signed up to the International Charter of Ethical Design, the gold standard internationally, and their responsibilities to the general public were set in statute when the new government strategy went through the House of Deputies.

Before she speaks with journalists, Jesse’s first task is to sift through new proposals. Anyone can make a proposal for new tech-driven approaches to improve government and public services. Ideas come from citizens and representatives from across the public and private sector. If an idea is deemed workable by Citizens’ Agency’s independent expert panel, it is put onto a deliberation platform. Of those that receive sufficient support, the relevant government department commissions a project. To maintain financial security, Citizens’ Agency also works on selected social-purpose private and third sector projects.

Jesse is working on an update of Qarar, software used in citizen’s juries nationwide. When called to service, citizens’ juries assemble members of the public to debate new policy approaches. To involve the public in those deliberations, Qarar allows jurors to use blogging and discussion tools. Jesse has spent the past four Fridays with a group of jurors observing how they use the platform. Her next task is to work through her notes in preparation for some prototyping with members of the public. She wants to make the interactive deliberation part of the platform more intuitive so jurors can make notes or blog without being distracted from the evidence they’re being shown during the jury hearings.

In the afternoon, she has a briefing session with the Department for Decarbonisation. They want to expand the trials for local renewable energy grids and they need to update their blockchain micropayment infrastructure. Jesse will be convening a workshop with coders, energy companies, consumer groups and users to work out how to make the payments more accurate and more secure. She wants to take ten minutes to refresh herself on the inner workings of blockchain.

She begins scrolling through an explainer, and is lost in thought when the telephone rings. “Hi Jesse,” the caller says, “Happy birthday to Citizens’ Agency. It’s Louis from the People’s Press, is now a good time to talk?”

A collection of stories exploring how we might be using technology for good in the year 2030
Feature
24.06.19

A report that pulls together a collection of stories exploring how we might be using technology for good in the year 2030.
Report
24.06.19 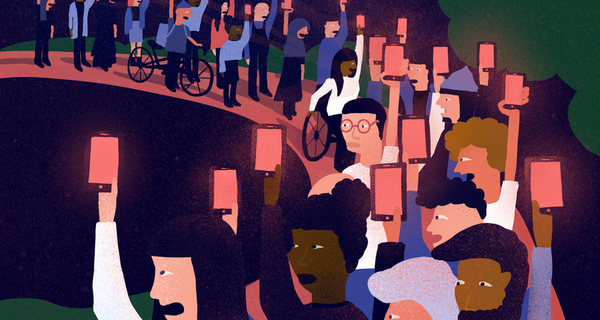