A network of citizens, makers, doers, entrepreneurs and activists working to build a fairer city

Impact Hub opened its doors in Digbeth, Birmingham following a campaign to crowdfund £65,000 from backers across the country to fund the 6,000 sq ft community space. The funding came from a mixture of local investors and backers from across the UK and globally. 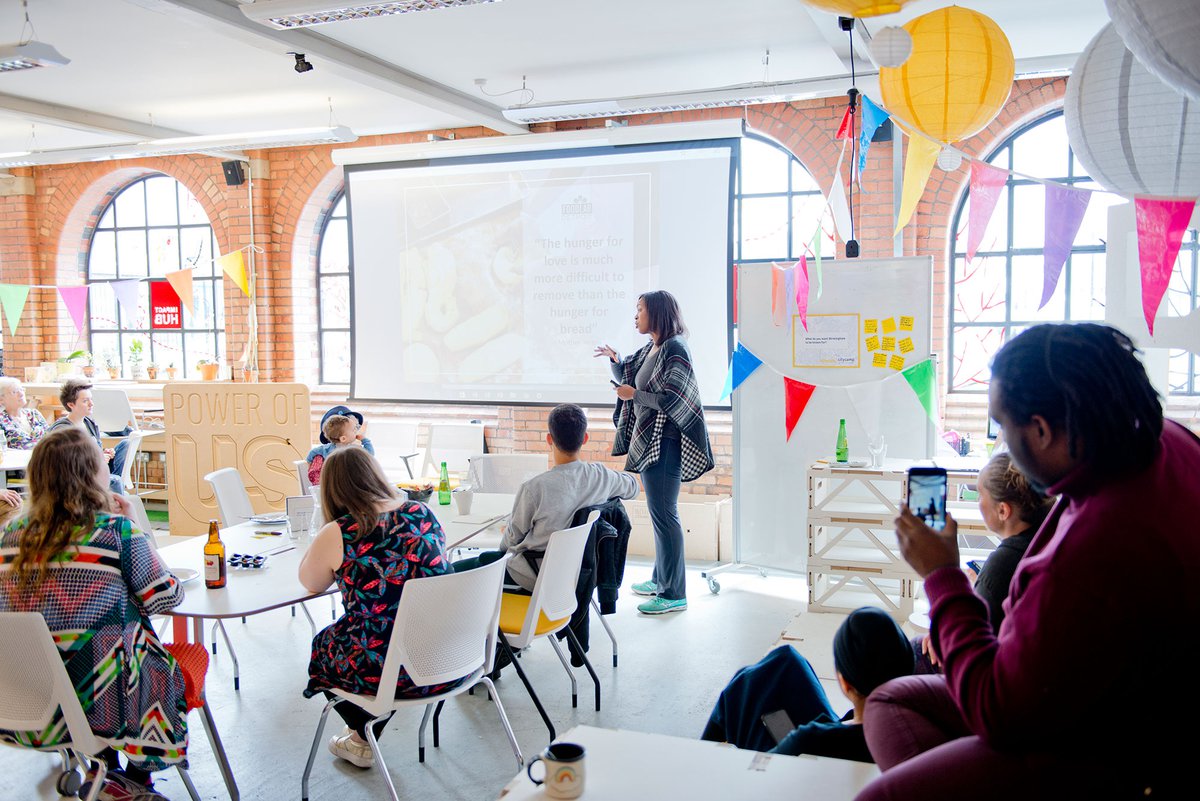 “We were very vocal about the model which attracted people from outside of Birmingham who were interested in learning from the concept,” says co-founder Immy Kaur. “We wanted to examine the idea of a 21st century town hall - a place to experiment, build something new and open that was available for a wide range of citizens to make a difference to their city.”

We work with partners all over the world. The challenges we’re facing are too big for one organisation or one city to change on their own. 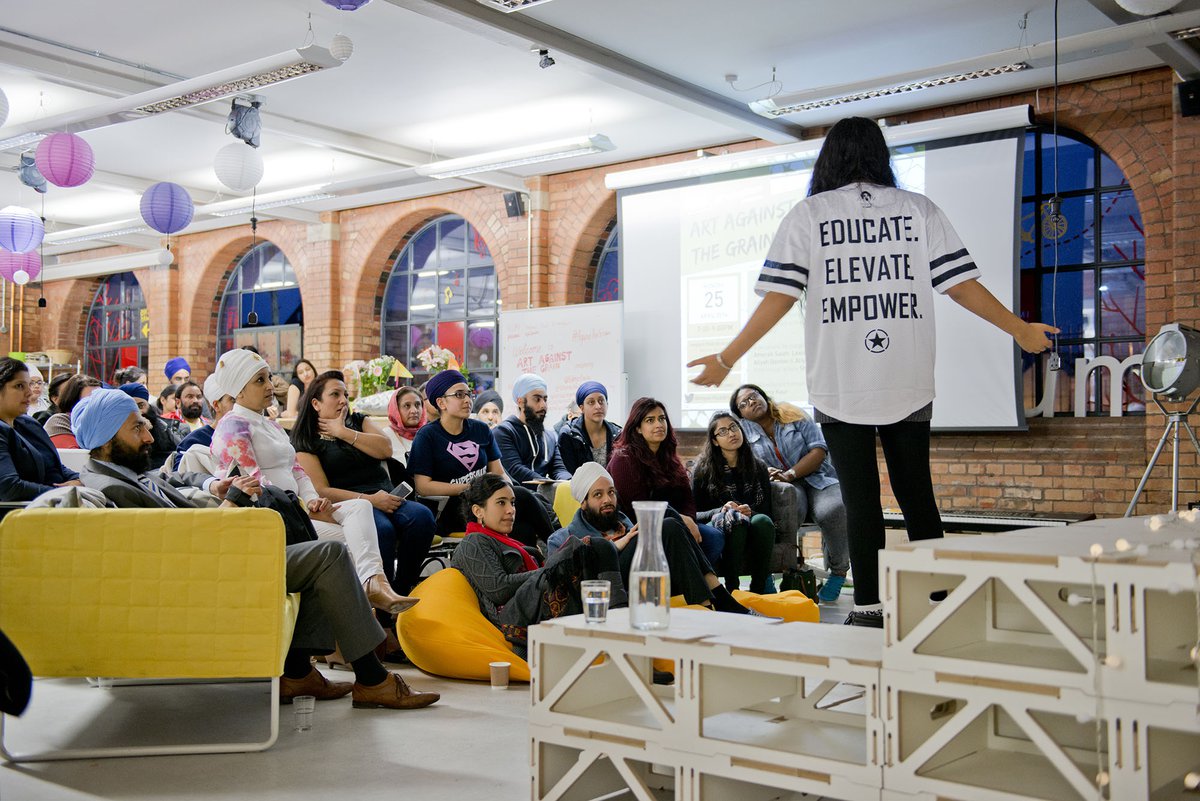 Kaur shares the lessons from the hub - its model and mission - in talks all over the country and globally to those interested in the model of a community action movement working for systems change.

“The last thing we are is a regional co-working space,” says Kaur. “We work with partners all over the world. The challenges we’re facing - austerity, the housing crisis, introducing radical childcare models - are too big for one organisation or one city to change on their own.” 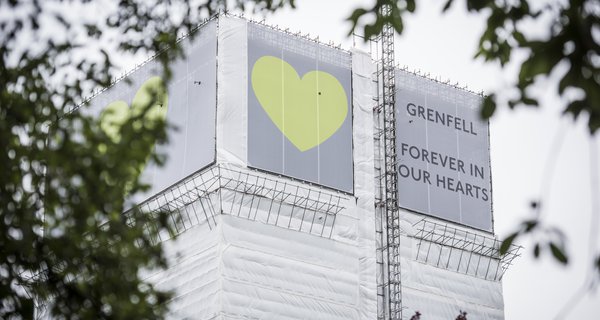 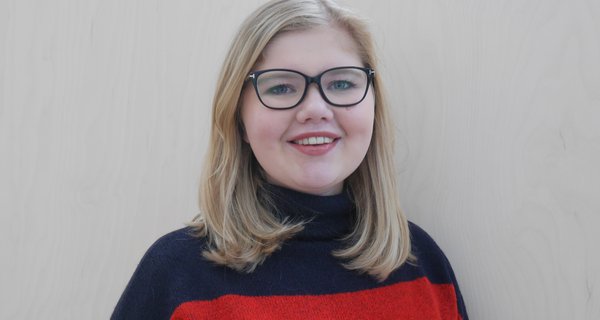 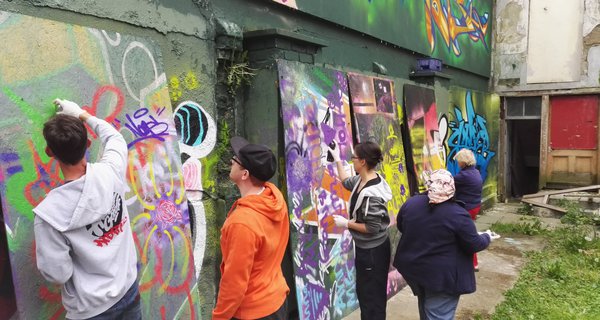