Fiona Broadfoot is an activist and founder of the Build a Girl project, a survivor-led social enterprise working with young women at risk of, or experiencing, sexual exploitation.

A survivor of child sexual exploitation herself, Fiona was forced into prostitution at 15. She managed to leave 11 years later, with nothing but the clothes on her back, and has been an activist ever since. 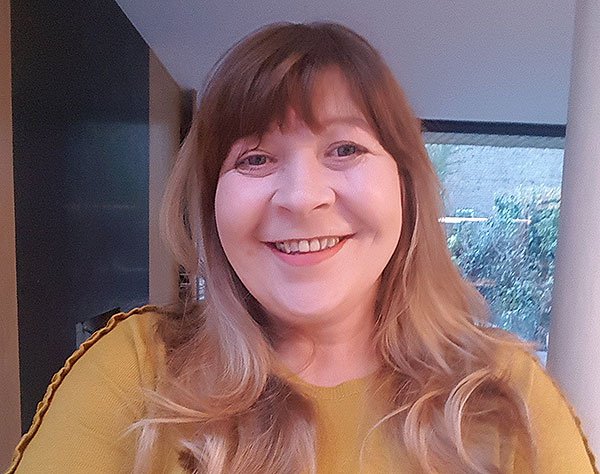 In March 2018, she and two other women, who chose to remain anonymous, won a landmark legal case to no longer have to disclose their convictions for soliciting. Fiona says these convictions (which she calls a “document of abuse”) have not only held her back from employment, but were a huge barrier to leaving prostitution in the first place.

For all the women who are invisible, who are stuck in hell because they can’t move on, because they daren’t go for jobs. That’s who I fight for

In March 2016, Fiona was accepted into the School for Social Entrepreneurs, where she began to develop her idea for the Build a Girl Project, a social enterprise working with young women to help them build a strong sense of self, make safe and informed choices, and form healthy relationships. She has now worked with more than 500 young people, through weekly groups (for ages 9-18) that offer a safe space to talk and be creative; and one-to-one support for girls who have experienced sexual violence.

Meanwhile, Fiona’s campaigning work continues. She says: “For all the women who are invisible, who are stuck in hell because they can’t move on because they daren’t go for jobs. That’s who I fight for.” 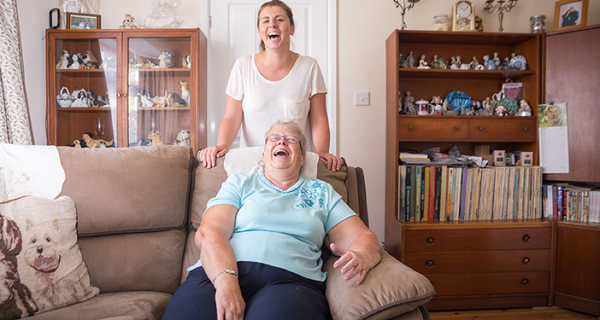 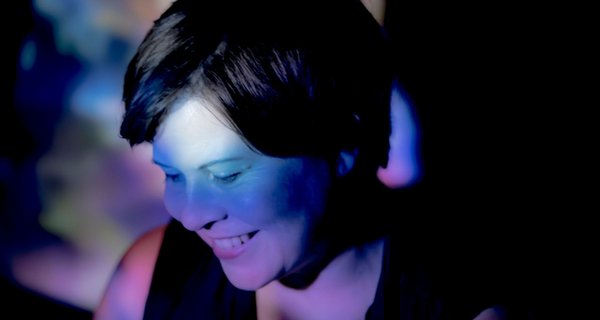 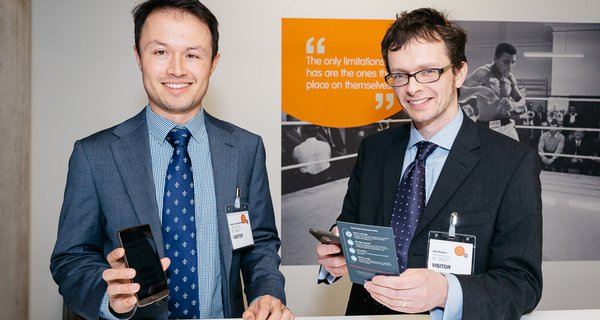