Art was mobilised as a powerful tool of political protest at Art the Arms Fair, a radical creative event designed to shine a light on the murky world of the arms trade.

A four-day live art event and exhibition ran alongside the 2017 Defence and Security Equipment International arms fair in London, where artists joined activists to create art based on the vast array of military weapons, while those responses formed saleable artworks within the gallery.

The aim was to “condemn and communicate”: to raise public awareness of a trade that doesn’t partner with mainstream media, for fear of opposition.

So, when an exclusive Banksy work Civilian Drone Strike was auctioned for £205,000, the event achieved its radical strategy by highlighting to a whole new audience the deadly consequences of selling arms. 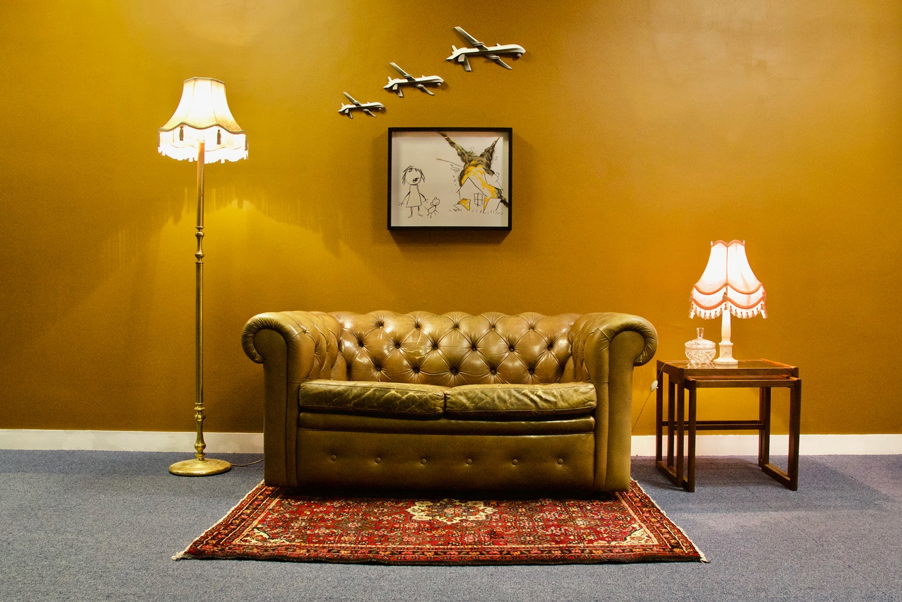 Money raised was donated to Campaign Against Arms Trade and Reprieve, while intense media focus continues to frame the discussion and put pressure on companies to withdraw sponsorship of UK arms fairs.

In September 2019, the arms fair plans to return to London where, founders say, they will encounter an even more eye-catching Art the Arms Fair. 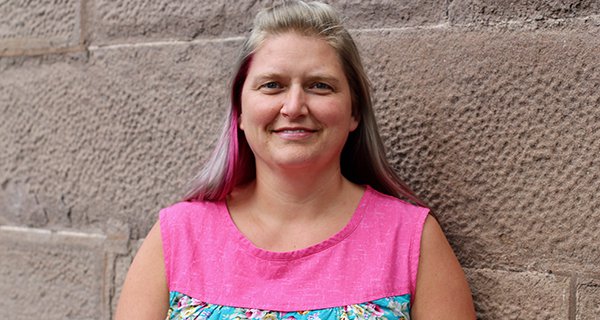 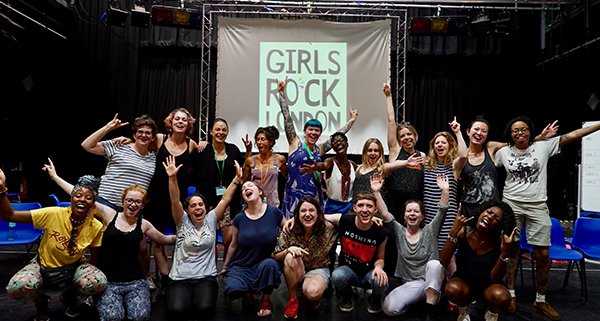 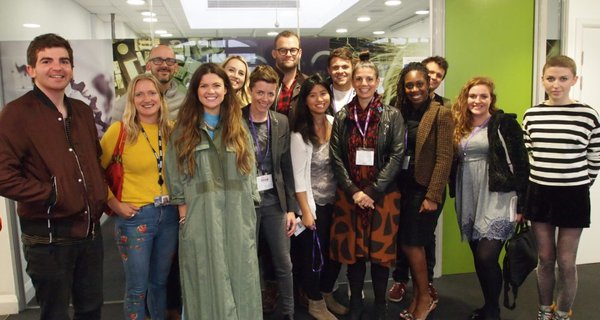