How do you know if an event changed anything? We used creative methods like video diaries to follow up with attendees from our FutureFest event. The results helped us re-design the event.

At Nesta, we believe that innovation - the creation and adoption of new ideas - is the key to human progress, prosperity and happiness. But too often innovation doesn’t back the things that really matter to people. We want to make innovation work for everyone, and grow new ideas that create a better future. FutureFest, Nesta’s flagship event, brings future thinking to the public realm so that everyone can take part.

The third FutureFest took place in September 2016 in London’s Tobacco Dock and was designed to help people think about how they might work, love, play and thrive in the future. The two-day festival featured 130 speakers on five stages, 12 immersive experiences, installations and provocations, and included insect-infused ice creams, futuristic cocktails, dancing drones and cybathlon equipment.

Speakers included Will Self, Brian Eno, Cindy Gallop, Mustafa Suleyman and Rhianna Pratchett - and talks ranged from extended meditations, to inspiring accounts of the future, and a debate about future politics between Green Party leader Caroline Lucas and South Australian Premier Jay Weatherill. 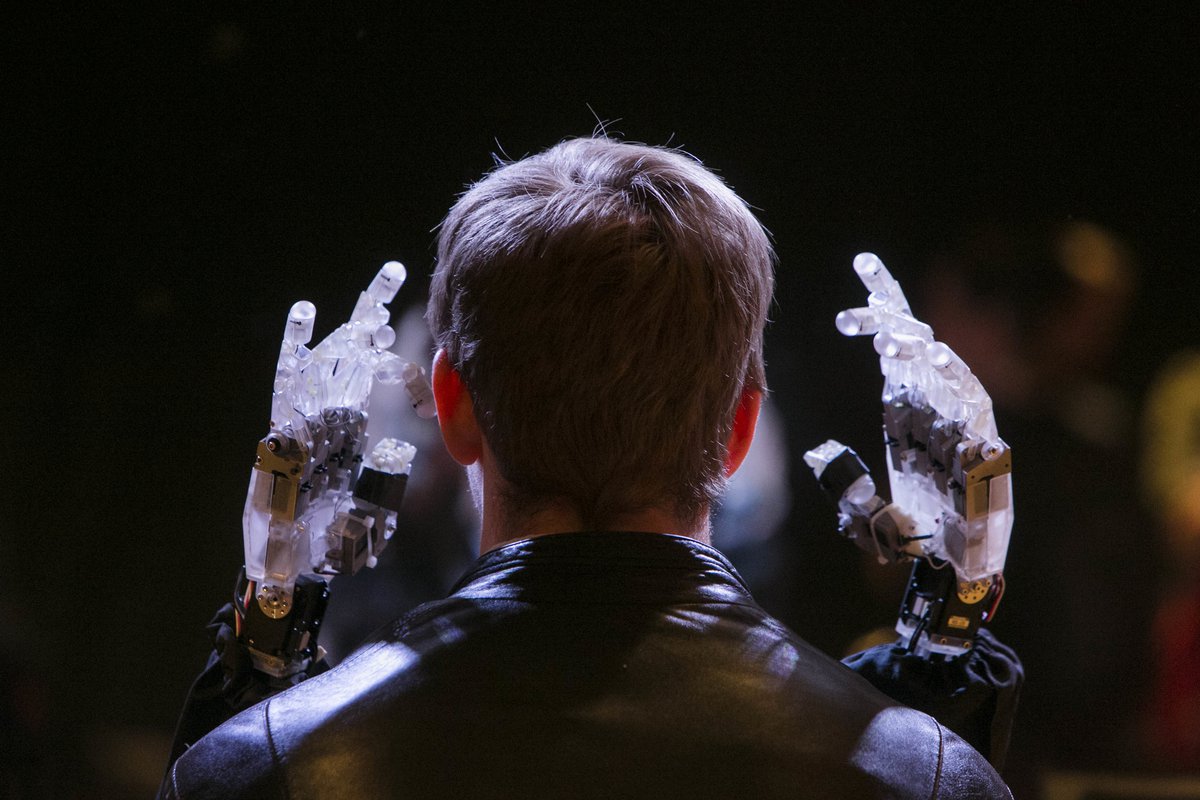 The aim was to excite and inspire our audience with ideas about what the future could hold, linking the experience more closely to Nesta’s work.

Ahead of the 2016 festival, we set ourselves ambitious ticket and production targets with a venue capacity twice as large as the previous festival. These ambitious targets were met, with the event attracting an audience of 4,000 people - up 20 per cent from 2015. What’s more, around 70 per cent of those who attended said they would recommend the event or come to FutureFest again.

In terms of our wider communications, over 155 pieces of international and national media coverage and broadcast were secured, up from 120 in 2015. These included a BBC Click FutureFest special, Cindy Gallop and Claire Lomas on BBC Woman's Hour, Pat Kane on The Saturday Show on Channel 5, and Ghislaine Boddington on the BBC World Service, World News Today.

With the success of FutureFest 2016 behind us, the priority for the team quickly became what to improve for future events. How could we make sure that FutureFest had even more impact? Did the structure of the festival need to change, how about the programme? We asked ourselves whether we should be aiming for even larger audiences, or whether we should be targeting a smaller, more engaged audience.

To understand our impact, we looked at a number of different measures, including the standard communications measures detailed above. One of our key measures was a feedback survey - commissioned before the festival - that was designed to give us an idea of how attendees engaged with the event.

Based on the responses from 176 attendees, the survey revealed that 20 percent of attendees felt their behaviour changed following FutureFest, up from 15 per cent in 2015, showing a clear impact on the lives of those that attended, but also opportunities for improvement.

Alongside the survey, we had also commissioned a series of 115 vox pops and diaries from 18 attendees, to document how they felt both in the run up to and following the festival.

Overall, the diarists were positive about the impact of FutureFest on their work or study, and positive about how they might apply new information or networks they had discovered during the event.

“I felt invigorated after attending FutureFest. My work drive was higher and I was motivated on delivering new future-proof policy advice."

The vox pops asked if people were feeling more positive or negative about the future. Generally, people responded positively; although they were aware of the challenges, the vox pops revealed they were confident that solutions might be found.

With feedback overwhelmingly positive, we challenged ourselves to think about the direction we wanted to take the festival in and the people we wanted to engage.

Our biggest change for 2018 was to the days of the week when the festival took place. In previous years, we held the event over a weekend, whereas for 2018 we made the decision to run the festival over a Friday and a Saturday. This gave us the opportunity to engage a professional audience who can attend as part of the working week, while still maintaining our ability to reach our other core audience of innovation enthusiasts.

To reflect this change, we also made our programme more professionally-oriented on the Friday, with sessions focused on the future of work, skills and cities, and the First Minister of Scotland, Nicola Sturgeon, exploring how governments can shape the future. We have also recently launched a second series of smaller FutureFest Lates events.

Our goal with FutureFest is to respond to the quickly changing global context, while putting control back into the hands of the people, and we will continue to measure against this goal.