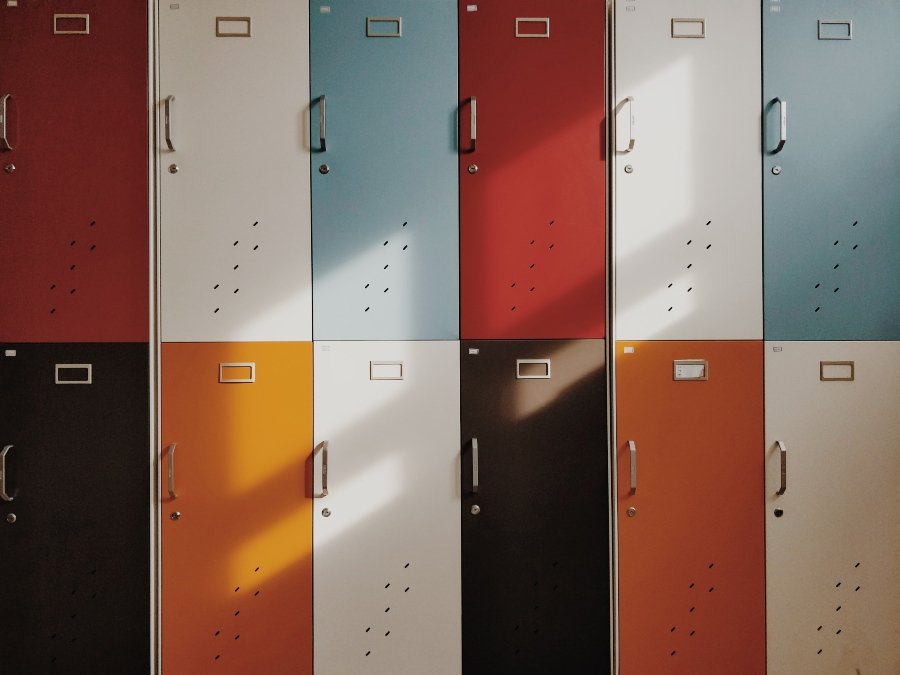 Photo by Moren Hsu on Unsplash

Newport City Council (NCC) covers a population of 151,000 people and currently runs 57 school buildings. In 2019-2020 the council was required to make savings of £15 million to provide the same services to its residents. Surple is a software company looking at creating easier ways for community buildings to monitor, reduce and learn about their energy use to create lower carbon services and save money.

Newport City Council spends £4.5 million per year on energy across its buildings. Looking for ways to reduce costs and improve energy efficiency in its buildings, the council partnered with Surple to explore how its platform, which enables organisations to visualise and track the energy they use, could help reduce energy costs in schools.

Newport City Council discussed a range of potential community buildings to test Surple’s platform to measure and reduce energy consumption. The decision was taken to test in a primary school environment, of which there are 42 in the council’s area. The plan was to engage the whole school in better understanding the energy use in the building in order to identify where energy could be saved. This also gave the potential to educate and engage young pupils in the process and incorporate other aspects of the curriculum such as maths and science when exploring the overall energy use. Quizzes were developed to encourage teachers to talk about the platform with their class, and to create an element of competition within and across schools.

The project faced significant barriers in identifying schools who were willing and able to take part in the pilot due to the continuous pressures on teachers and school leaders. This led to a delay to the start of data-gathering and a lower level of engagement in the platform than had been hoped for.

In total, five schools were part of the research and development phase. Two of the five schools reduced their energy consumption in the trial period; one school identified that it was leaving car park lights on overnight, wasting energy.

There were also unexpected benefits; schools were incentivised to sign up with a free water meter. Across a number of schools, this resulted in annual savings of £21,490 due to identified leaks which could be repaired.

The council has saved £21,490 having identified several water leaks within its schools estate following the installation of water meters

Cashable savings were not identified by the project, however, the council has saved £21,490 having identified several water leaks within its schools estate following the installation of water meters as part of the project’s R&D.

Newport City Council and Surple are planning to continue working together to extend the platform into more schools and gather additional data over a longer period of time. Surple won the Green Start-up category of the Wales Start-up Awards in 2019.