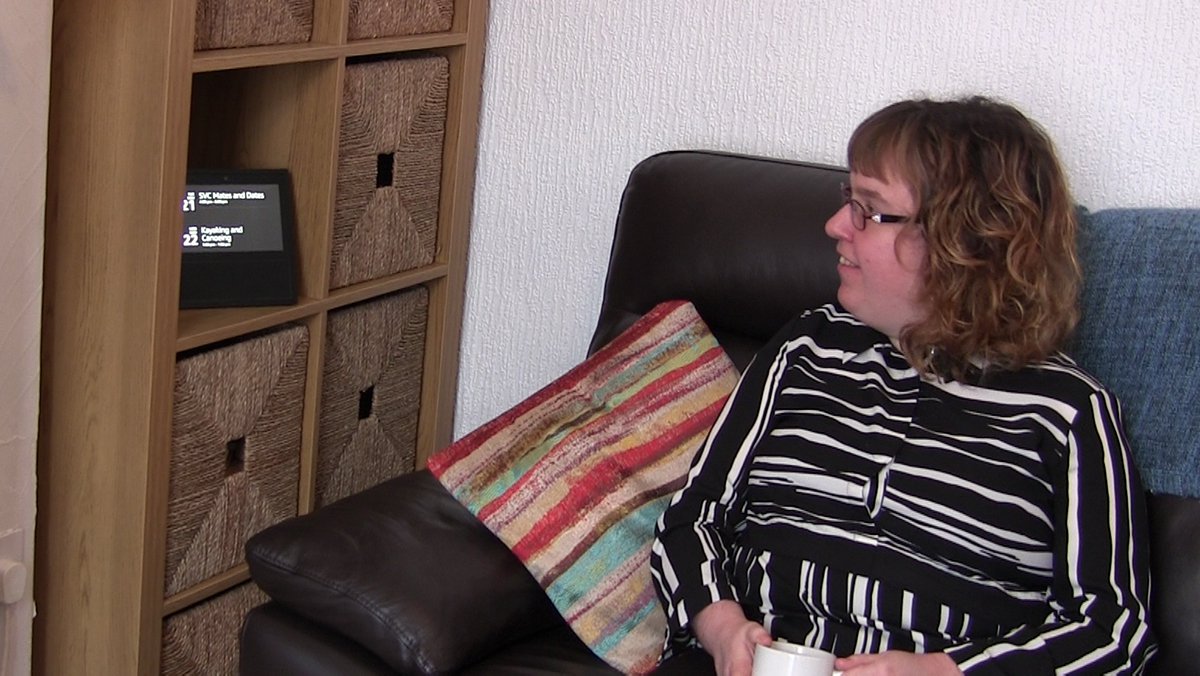 Innovate Trust has supported people with physical and learning disabilities for more than 50 years. In the 1960s they developed the first supported living house in the United Kingdom and now support 275 people across Cardiff, Vale of Glamorgan and Rhondda Cynon Taf.

Their projects range from supported living services to providing training and development opportunities. More recently, Innovate Trust has been investigating around how the use of technology can improve wellbeing and independence for adults with learning disabilities.

Prompted by the people supported by the charity, a desire to increase independence for those individuals, and an approaching change to sleep-in payments for supported living houses, which had the potential to greatly increase costs associated with 24-hour care, Innovate Trust developed an Innovate to Save project to test how smart speakers and intelligent digital assistants (such as Amazon Alexa and Google Home) could meet the needs of adults with learning disabilities.

Innovate Trust tested whether the use of these devices reduced staff time spent on tasks that might be directly undertaken by the individual being cared for, such as turning on the lights, waking up with an alarm or being reminded to take medications. Further, if reduced staff time was achieved, it could lead to an overall reduction in the costs of running supported living houses.

Innovate Trust were also keen to evaluate what effects the technology has on enabling individuals to be more independent, maintain greater control over their lives and whether they experienced increased wellbeing, which would have additional positive spillover effects.

Working in Rhondda Cynon Taf, Innovate Trust installed Amazon Alexa devices and smart home hardware in two supported living settings and engaged with tenants to explore how they might be used. Devices were placed in bedrooms and communal spaces, and training delivered to tenants and care workers.

They found that many tasks were less time-consuming with the addition of the devices. For example, one individual had previously required up to one hour of support every day to be woken in the morning. Using his Alexa, he began to set his own alarm and use technology-enabled lights to help him wake and rise independently. The time that his care providers spent on this task could be used elsewhere.

Project participants observed an increased sense of wellbeing and independence as part of the project and found new ways to use their devices, such as telling jokes and creating personalised sensory experiences.

In this pilot phase, cost savings were estimated by contact hours. An exact model could not be tested without agreement from the local authority, which would require a change in their operating model. However, Innovate Trust estimate that there was potential to save more than £20,000 per year in the two supported living houses where the pilot took place. If the idea was developed to enable decreased need for sleep-in support, this would dramatically increase the savings possible.

Since completing the Research and Development phase of Innovate to Save, Innovate Trust has sourced over £17,000 in grant and in-kind funding to continue their project.

They have embarked on a new research partnership with the Human Factors Excellence (HuFex) research unit at Cardiff University School of Psychology.

This case study is also available in Welsh. 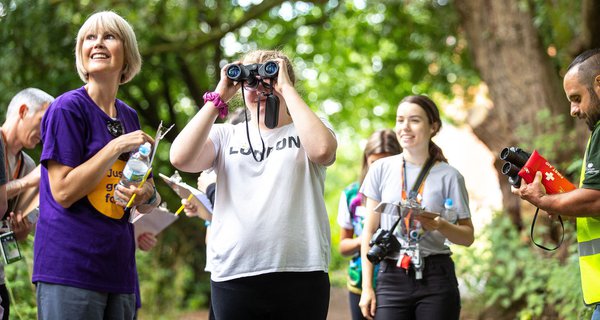 Innovate to Save grant used to develop web tool to support disabled people to socialise and be part of the community. 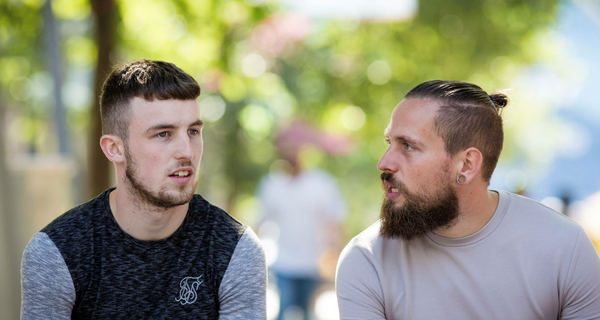 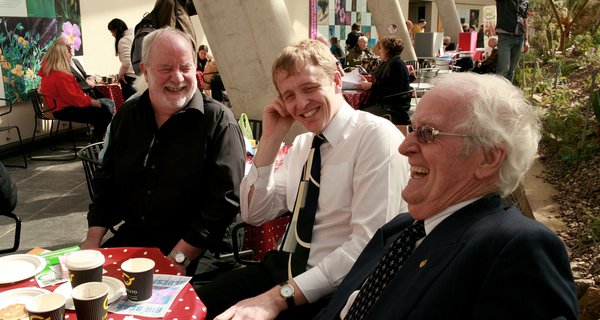 Innovate to Save grant awarded to explore how Time Credits could generate savings for the health sector.