Improving choice and wellbeing for older people in Solva

Improving choice and wellbeing for older people in Solva 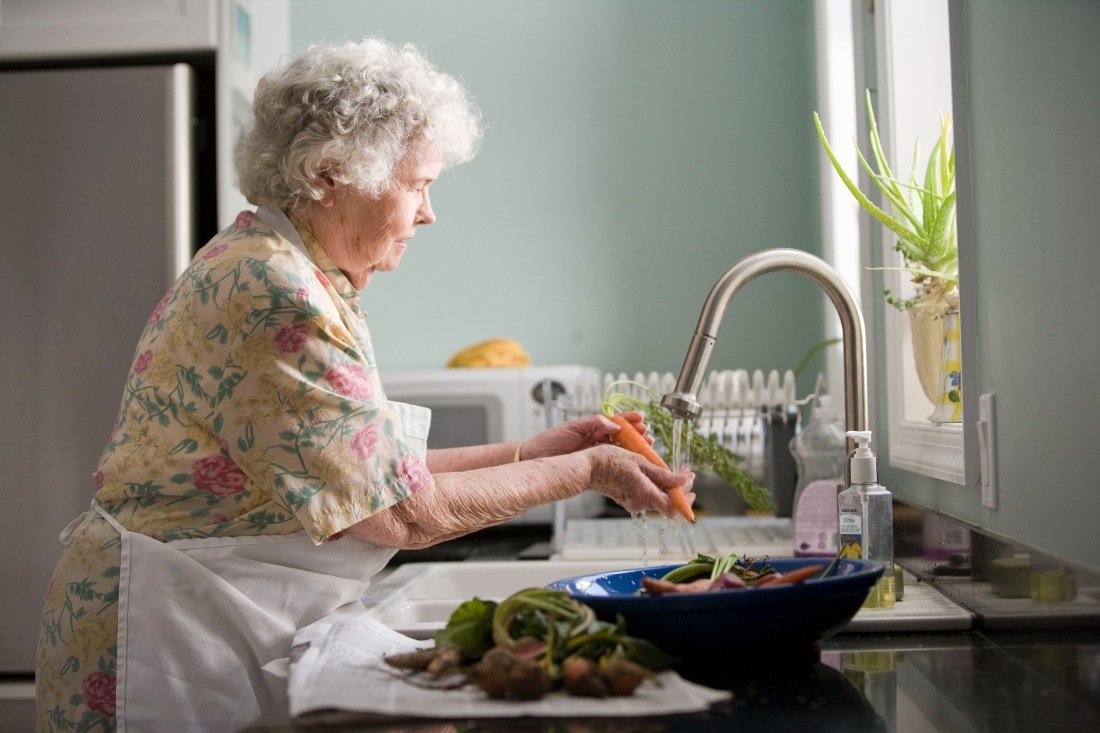 Photo by CDC on Unsplash

Solva Care is a charity based in the Pembrokeshire village of Solva with a mission to support older people and their carers in the local area.

Solva Care used Y Lab’s research and development support to explore the possibility of setting up a care co-operative funded from Direct Payments, with the charity providing some non-personal care services.

In Wales, individual care packages can be provided and financially supported by the local authority. Once the Adult Social Care process has been followed and care needs have been assessed and agreed, older people in Wales have three options for paying for the domiciliary care they need: they can pay for it themselves, ask the local authority to organise it, or receive a Direct Payment. Direct Payments are intended to put older people in charge of their own care, allowing them to employ carers themselves to meet their particular and changing needs.

Although an ageing population and increased life expectancy for the disabled mean there is higher demand for care services, spending on adult social care services has fallen dramatically. Social care workers are underpaid and over stretched with low staffing levels, a high vacancy and high turnover of staff the norm. Low pay and lack of a good career structure contribute to a bleak picture for caring as a profession.

These structural issues have a direct impact on the lives of those in need of care, with inconsistent, poor quality care being a frequent experience. Against this backdrop, the idea that social care should be run co-operatively, rather than privately or publicly, is gaining traction across the UK.

Solva Care’s research found that the current rate of Direct Payments in Pembrokeshire (£12 per hour), is too low for carers to switch to working for a care co-operative.

They also found that the regulations of the Care Inspectorate Wales (CIW) governing care provision preclude individuals or care co-operatives from having enough clients to make a co-operative viable. For example, three carers in a co-operative would be limited to supporting 12 people. If those people’s needs were, on average, three 15-minute visits a day, this would leave a shortfall in hours for those carers wishing to work full time (1).

The research undertaken by Solva Care found a low level of knowledge of Direct Payments and the choices that they offer, both with potential users and social workers (2). The work also uncovered capacity issues in the care industry generally, with a shortage of carers available to provide the care required for Pembrokeshire residents. In 2019, there was a waiting list of approximately 70 care packages outstanding.

The local authority, Pembrokeshire County Council (PCC), does not currently pay for existing services that are delivered for free to communities, such as non-domiciliary care (3). Organisations such as Solva Care must find their own way of funding these vital services.

Individuals using Direct Payments become employers, and Solva Care learned through consultation that many are reluctant to take on such a responsibility (4).

Finally, Solva Care concluded that the current framework conditions for care providers impede care co-operatives from getting on them, thereby limiting their market share to clients only utilising Direct Payments (5).

As a consequence of these findings, Solva Care considered alternative ways to deliver improved care provision during its R&D work. The most relevant and promising of which was the ‘Boleskine’ model of care. This model is named after the Boleskine community in Scotland that, until recently, had no functioning domiciliary care provision. Boleskine Community Care (BCC) is a charity that provides a voluntary support service and sources potential carers who are then trained and employed by Highland Home Carers, a social enterprise in the form of an employee-owned domiciliary care company.

Due to the regulatory differences between Scotland and Wales, it is not possible to directly replicate the Boleskine model in Solva. Instead, a version of BCC, but with carers being self-employed through a care co-operative with PCC acting as the ‘overseeing body’ (6) is being investigated, with Direct Payments being used for this care. However, Solva Care feels there are still viability issues with this proposal.

Solva found that the original co-operative model is not currently workable for the people that it would need to involve.

The project concluded with the following recommendations:

1.Increase the rate of Direct Payments

The rate for Direct Payments is still too low for many carers to change their current employment arrangements. It is recommended therefore that it is increased for a trial period of two years to the United Kingdom Homecare Association (UKHCA)-recommended level of £18.93 per hour.

It is also recommended that the care providers framework review considers amending its eligibility requirements to allow care co-operatives to tender in future.

PCC and CIW work to reach an agreement whereby PCC can become an ‘overseeing body’ to care co-operatives.

PCC should trial paying Solva Care for support or socialisation services that are deemed eligible by a person’s care assessment. This would allow Solva Care to become part of the co-operative and be instrumental in setting it up. A further step would be to allow care companies operating in Solva to sub-contract these services to Solva Care thereby easing some of their capacity issues and making it easier for care packages to be fulfilled.

The intended result of these changes would be to create a care co-operative on the St David’s Peninsula, which acknowledges that the client base in Solva is currently too small. From confirmation that regulatory changes were possible, it is estimated that it would take a year to set up a care co-operative operating as proposed.

This research did not identify any cashable savings. Following the R&D, Solva Care is in a better position to assist individuals interested in pursuing Direct Payments, and to support organisations who are aiming to set up care co-operatives in Pembrokeshire. Such a role plugs service gaps which are currently unfunded. Instead of producing savings, Solva Care’s work makes a strong case for greater public service investment.

Increasing the use of Direct Payments remains a desirable outcome for Solva. If achieved, there would be savings for the local authority in the following areas:

Solva Care’s R&D report recommends that PCC consider making changes – for a trial period of two years – on the St David’s Peninsula, that would address a number of the issues identified in its R&D, and increase the opportunities for a viable care co-operative to be set up and deliver care.

This though would be dependent on: