A constellation of care for looked after children in foster care 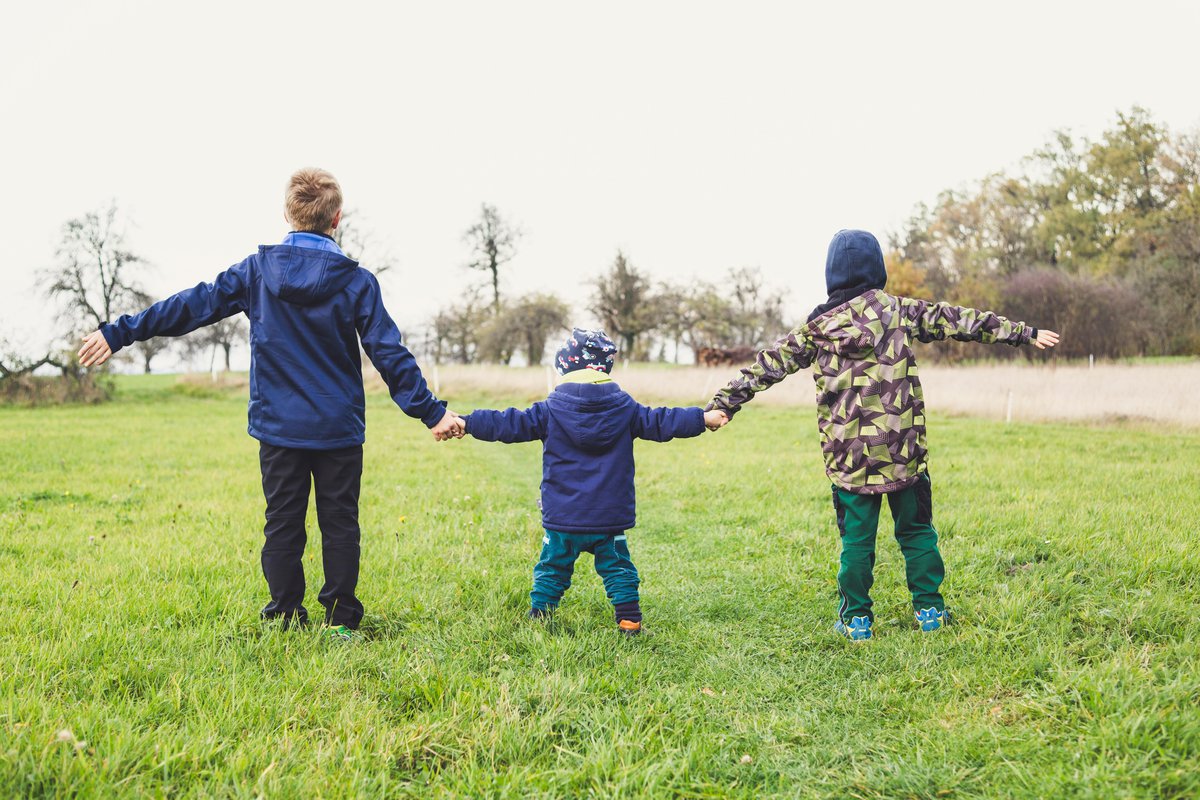 In March 2019, there were 6,845 looked after children in Wales, an increase of seven per cent on the previous year.

Increasing demand for foster care placements is something that many local authorities across the UK are facing. For 2019-20, it was forecast Wales needed 550 additional foster families to meet demand.

In 2017-2018, Flintshire Council spent £7.8m taking care of looked after children. Approximately 65 per cent of this was spent on out of county [external] placements for 13-14 per cent of the children who are looked after. With each move, children are likely to be further and further from familiar surroundings, including their schools and friends. The Flintshire fostering team felt that there was a better way of recruiting, supporting and retaining skilled foster families in order to reduce the number of placement breakdowns and moves.

The Mockingbird Family Model (MFM) was developed in the United States of America. Mockingbird is becoming increasingly popular in England but had never before been tried in Wales.

Flintshire fostering service wanted to test whether a Mockingbird model could be implemented in its service.

In replicating an extended family, MFM places foster carers in ‘Constellations’ of 6-10 fostering households, supported by a central foster carer (‘Hub Home Carer’) who provides planned and emergency sleepovers as well as advice, training and support to a cluster of other Flintshire foster carers (‘Satellite carers’). It provides a more ‘normal’ experience for foster children, including interaction with a wider range of children and trusted adults, and gives foster families a wider support network.

As corporate parents of looked after children, Flintshire County Council aspires to stable care arrangements within the child’s local community, enabling them to reach their full potential. The MFM offers an opportunity to create an ‘extended family’ around children and young people, promoting their sense of belonging. It is envisaged that the addition of the MFM will make fostering for Flintshire an attractive offer for new and experienced foster carers, thereby ensuring greater placement stability and carer retention.

Flintshire’s research and development work focused on testing a number of uncertainties about how or if MFM could be successfully set up in the county. It looked in detail at the current service in Flintshire to see if MFM would be a good fit for the kinds of problems it faced, and compared its own data with the wider MFM findings from other projects in England and beyond.

The most important part of the research was ensuring that the voices of children and young people were heard. It consulted in detail with foster carers, potential hub carers, social workers and young people, who overwhelmingly embraced the model.

Part of its R&D was given over to understanding the housing stock and locations needed to set-up the constellations. It concluded that Flintshire should set-up five constellations over three years, and the model should be adapted to suit a town-based locality for constellations. 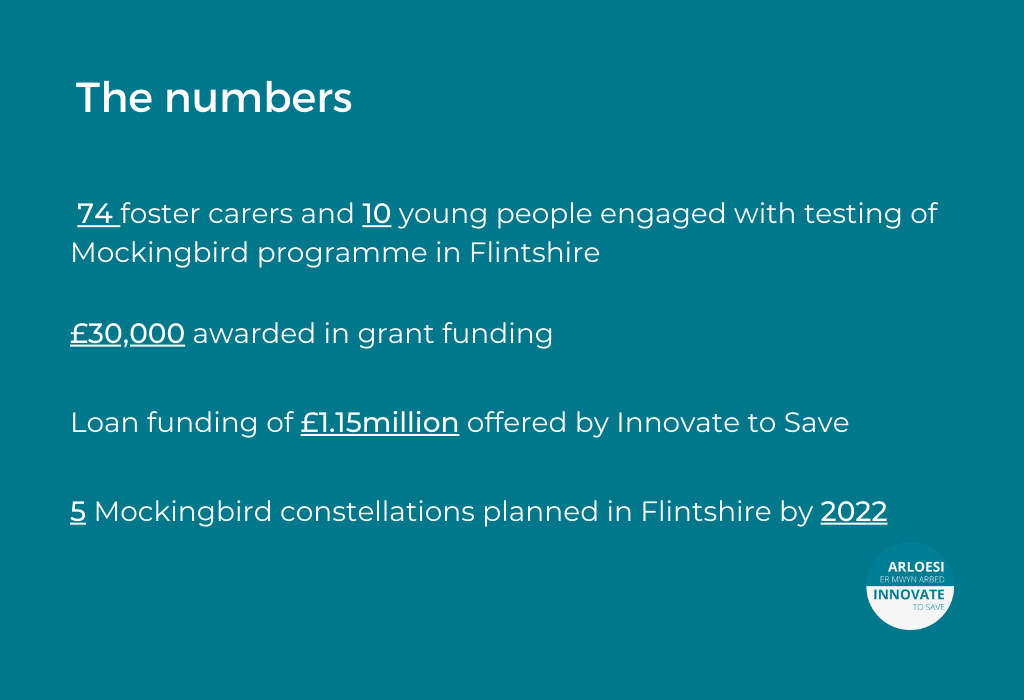 Flintshire research found that MFM would be a good fit for the challenges faced in the area and it would be welcomed by the children and young people and foster carers.

Fears about being the first to implement in Wales and doing so in a semi-rural county were shown to be unfounded. The model fitted well with the principles of Welsh legislation and it was flexible enough to match local settlement and housing patterns.

Looking into pre-existing data on carer retention and placement stability confirmed that carers were looking for more support from the fostering service. Despite this, respite allowances often went unused indicating they weren’t what carers wanted.

Consultation events with carers saw an enthusiastic response to the model. More flexible forms of respite including ‘sleepovers’ in the hub home were much closer to their needs, and the children and young people loved the idea of a more ‘normal’ family life. Peer support was seen to work too, as some carers from the same neighbourhoods enjoyed meeting one another and sharing experiences for the first time at the events.

The approach showed the value of going slowly and speaking to lots of people. It eased the organisation and the carers and children and young people into the changes. Potential hiccups, such as with making suitable housing available and updating the computer system, were discovered in good time and could be resolved.

Flintshire County Council has accepted a loan of £1.15million to introduce five Mockingbird constellations by the end of 2022, which will directly support up to 80 young people and 50 fostering households. It will undertake a rigorous evaluation of the implementation to understand the extent to which it is able to improve the service it offers to looked after children and their families, as well as generating cashable savings for the local authority.