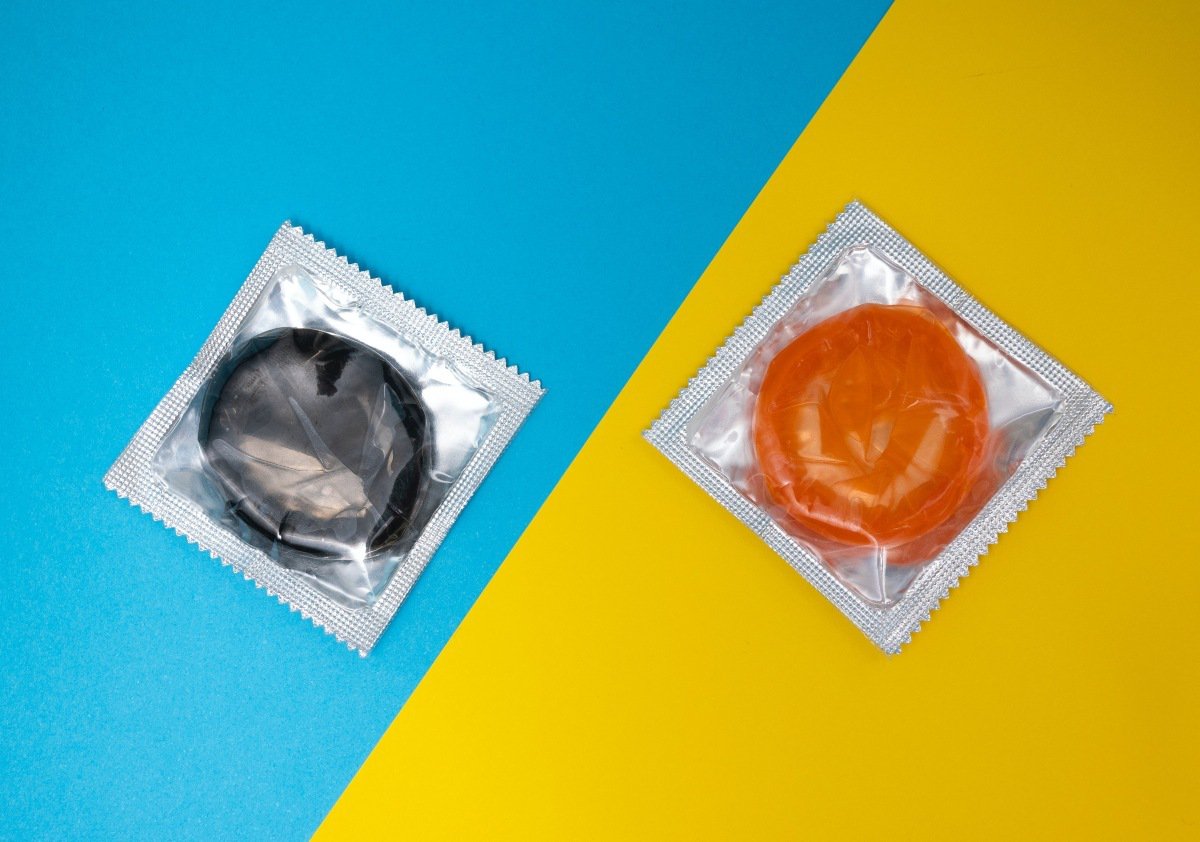 ProMo-Cymru is a Welsh charity and social enterprise that works with young people and communities to design, test and make better services. It has spent the last 20 years delivering digital information services for young people, including a free, confidential helpline, Meic, and developing an online youth platform in Cardiff called theSprout.co.uk, where young people can share their news, views, information, advice and opinions.

In 2018, Public Health Wales published a report on sexual health. It found that attendance at sexual health clinics had ‘doubled in the last five years’ putting extra pressure on services. One of the recommendations was that ‘consideration should be given to developing national information set on sexual risks which should be presented in a format accessible to a wider audience'.

Sexual health data for Wales shows an increase in the diagnosis of syphilis (44%), gonorrhea (32%) and first occurrence of herpes (20%) in the last quarter of 2018. However, these figures don’t account for cases that are currently undiagnosed, which is potentially much higher as a recent survey by Public Health Wales showed that 52 per cent of women aged 16-24 cited that their biggest concern about unprotected sex was ‘not getting pregnant’, while only nine per cent cited STI as a concern.

ProMo-Cymru wanted to test more innovative ways of delivering timely and appropriate sexual health information to young people. This would be achieved by designing and developing a digital service with young people that would be more effective at delivering what they needed.

ProMo proposed to run several workshops in different settings to discover more about the process young people went through when finding out about sexual health.

It also planned to build a prototype digital service that would improve the quality of information on offer and greater accessibility for young people.

ProMo’s R&D was heavily informed by service design methodology. The work involved completing user journey maps, blueprints and regularly engaging with potential users of the new service. Initial research was conducted with a wide range of potential service users, including sixth-formers, D/deaf young people and students at risk of being Not in Employment Education or Training (NEET). The focus groups meant that ProMo had a better understanding of how sexual health information is currently interpreted and how the services are accessed.

Y Lab then ran a prototyping workshop, helping ProMo to map out what the new service could look like, taking into consideration the resources and time needed to make each ‘touchpoint’ happen. This prototype was shown to service users, on more than one occasion, to gain feedback to improve the design. Of these groups, ProMo’s prototype did not work for the D/deaf young people they tested it with and there was a lack of existing knowledge of sexual health terminology, which affected the accessibility of the tool.

However, the school students found the prototype to be more effective at communicating information, such as when to attend a sexual health clinic if you are concerned you have contracted Chlamydia (no earlier than 14 days after potential exposure). One young person said, “This is really good. It is like a Buzzfeed Quiz. The Buzzfeed quiz of sexual health.”

There was a preference for video content overall, giving people the opportunity to ‘rehearse’ attendance at a clinic, or listen to real stories from people with similar experiences. A young person discussing this said, “It would be really important to know what to expect when you actually go to the clinic".

ProMo found, crucially, that existing sexual health information is not accessible and can be hard to process for young people who need it.

Working with Public Health Wales (PHW), ProMo discovered that marketing and communication budgets were virtually non-existent and that, often, campaigns around sexual health were funded through underspends or in other ways.

Cashable savings could not be found; however clear service costs and evidence towards a funding case were identified as part of the R&D work.

ProMo Cymru and Public Health Wales have developed a strong partnership that has the potential to benefit more young people over time. Taking a service design approach to this project has shown a clear need for this kind of sexual health information for young people, despite a clear pathway to funding not available at the moment.

They are currently taking part in the Accelerate programme, led by the Life Sciences Hub in Wales on a project to more widely look at how sexual health information is presented to young people, including how they are signposted to self sampling kits. This work aims to build on and complement the prototype tool.