Citizen participation and machine learning for a better democracy

Citizen participation and machine learning for a better democracy 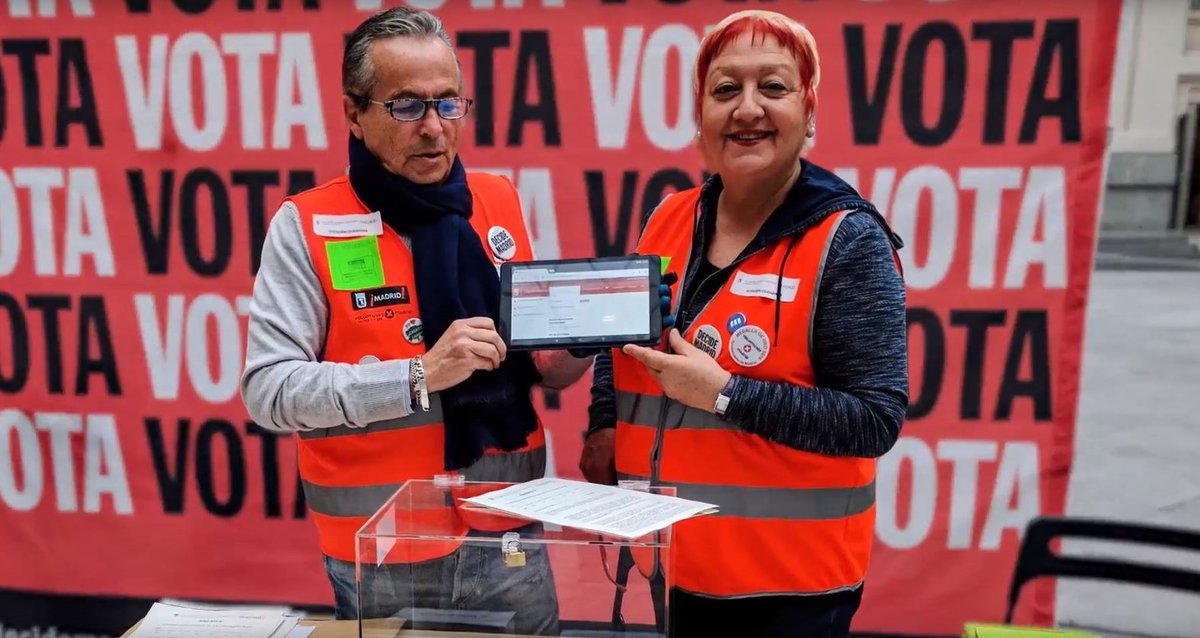 Who was behind this experiment?

What was the experiment?

The experiment tested whether using Natural Language Processing (NLP) techniques could help to connect similar proposals and like-minded users on the Consul digital democracy platform. The goal was to make it easier for citizens on the platform with shared interests to find each other and work together. This should help people use digital democracy platforms to greater effect.

What did they find?

The experiment found that NLP-enabled features, such as proposal tags, significantly reduced the time it took for users to find similar proposals and other citizens advocating for similar ideas. Next it will need to be tested if this helps people avoid duplication of efforts and increases the impact of participation on digital platforms.

Why is it relevant?

Around the world digital democracy platforms are engaging new groups of people and empowering citizens to contribute to policy making. Consul is one of the most successful open-source digital participation platforms used by over 100 cities and organisations all over the world. While engagement rates are high, very few citizen proposals reach the public support necessary to be considered by the local government. This is due to the large volume of content on the platform, with ideas often spread over dozens of different proposals from citizens.

Meet the recipients of the first round of Collective Intelligence Grants.
Feature
29 April 2019

Experiments in combining human and machine intelligence for social good