These are exciting times for new parties, like the UK’s UKIP, Germany’s Alternativ Deutschland, the True Finns and the Swedish Democrats, all of which are benefitting from anger and distrust directed against incumbent politicians and elites. Most are very traditional in their methods, but a few are radically reinventing how parties should work, and here I predict that 2015 will see the emergence of the first internet-era political party in the UK.

Open network parties are already appearing elsewhere. Five Star in Italy prides itself on its internet-based decision making structure, as do the Pirate Parties in Iceland, Germany and Sweden. Democracy OS in Argentina has designed a sophisticated way for all its members to propose ideas and shape them online.

Podemos in Spain is rapidly emerging as one of Europe’s most impressive parties, combining mass public support (they currently lead in the polls), serious policy prescriptions (the Financial Times recently praised them for having one of the most coherent approaches to post-crisis economic management), and, again, a radical use of the internet to involve supporters.

On its own the internet is an imperfect tool for making decisions or shaping options. Opening decisions up to large numbers of people doesn’t automatically make decisions better (the ‘wisdom of crowds’). But in the right circumstances the internet can involve far more people in shaping policy and sharing their expertise.

Hybrid models that combine the openness of the internet with a continuing role for parliaments, committees and leaders in making decisions and being held to account are showing great promise (something being pursued in Nesta’s D-CENT project in countries like Finland and Iceland, and in our work with Podemos in Spain).

My prediction is that the aftermath of the UK election will see the first internet-age parties emerge in the UK, our own versions of Podemos or Democracy OS. My hope is that they will help to engage millions of people currently detached from politics, and to provide them with ways to directly influence ideas and decisions. UKIP has tapped into that alienation – but mainly offers a better yesterday rather than a plausible vision of the future. That leaves a gap for new parties that are more at home in the 21st century and can target a much younger age group.

If new parties do spring up, the old ones will have to respond. Before long open primaries, deliberations on the internet, and crowdsourced policy processes could become the norm. As that happens politics will become messier and more interesting. Leaders will have to be adept at responding to contradictory currents of opinion, with more conversation and fewer bland speeches. The huge power once wielded by newspaper owners, commentators and editors will almost certainly continue to decline.

The hope, in short, is that democracy could be reenergised. There are other possible futures, of course. A sullen anti-political mood could fuel populist demagogues. But there is at least a good chance that those with their eyes on the future rather than the past will have the edge. 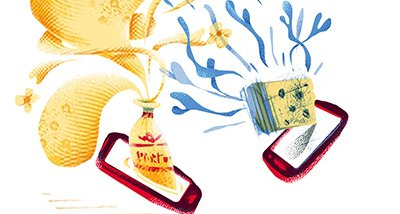 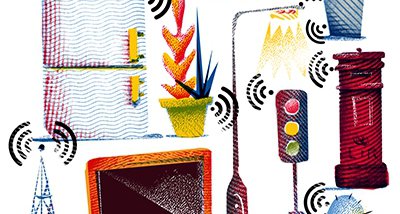 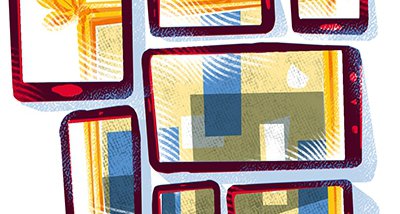