This event was organised as part of the European Commission's Next Generation Internet initiative
In Futurescoping
22 Mar 2019 12:45 – 22 Mar 2019 16:30
European Parliament, 60 Wiertzstraat, Leopold Quarter 1047 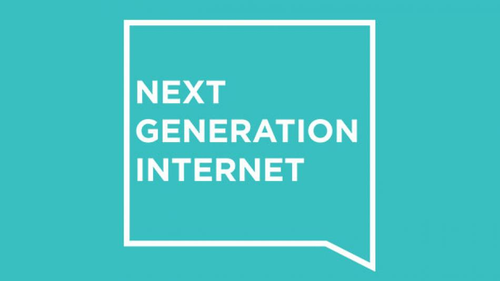 This event was an exciting afternoon of talks and bold ideas about the future of the internet: how can we build an internet and connected world that is more democratic, inclusive and resilient for all?

During this event, we launched a compilation of radical new visions for the internet, by both leading and emerging thinkers and artists from Europe and beyond. This event was organised by the NGI Move, EU Engineroom and recently launched NGI Forward projects.

This March marks the thirtieth anniversary of the World Wide Web. As we reflect on its history, we must also take the opportunity to think about what we want the future of the web, the internet and everyday life in a connected world, to look like. The internet has undoubtedly brought us a lot of good over the past decades, but its astronomical impact has not always led to the betterment of society. Power over our data is concentrated in the hands of very few players and new technologies are creating cracks in our democracies. We find ourselves stuck between two dominant models: the monopolistic corporate-led internet of Silicon Valley and large-scale government surveillance systems of Beijing.

Can we now come up with a third narrative, where citizens and communities are in control and can determine their own future?

The Next Generation Internet initiative, the European Commission’s ambitious new flagship programme which seeks to build an internet that’s more inclusive, resilient and democratic by the end of the decade, offers and opportunity for Europe to take charge of shaping such a new narrative. This event is part of a longer series part of the NGI in which we think about the kind of future internet we would like to see.

Founder of Internet of Things Council

CTO of the City of Amsterdam

Head of Digital Grant Making at the Big Lottery Fund 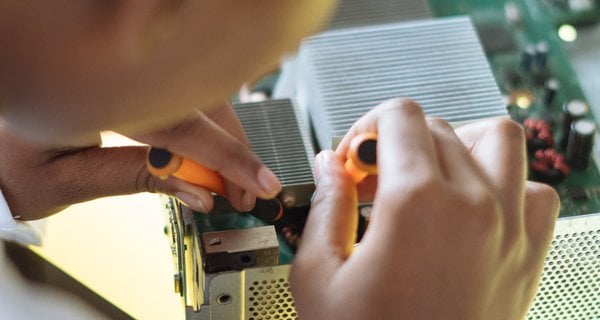 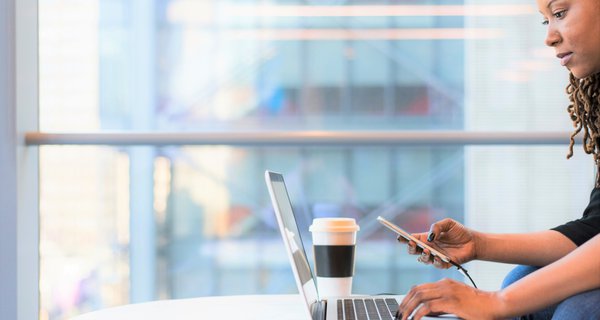