Women make up only 20% of the UK STEM workforce, but is a traditional male-female gender focus the best way to increase diversity?
Monday, 21 September 2015
In Education
3 min read

Nina was Digital Content Editor for the Centre for Challenge Prizes within Nesta's Innovation Lab. She created and managed content for the Centre's digital platforms, in particular for…

A couple of weeks ago at the British Science Festival up in Bradford there was a lot of talk about women in STEM (science, tech, engineering, maths): what can be done to encourage more girls into studying STEM fields at uni? How can we increase the female STEM workforce? What role do families play in girls’ chosen fields of study?

They’re all questions that warrant attention, not least because women make up only 20% of the UK STEM workforce, the lowest percentage in Europe. Beyond fair female representation, however, the small UK STEM workforce has implications for the national economy as the majority of STEM industries report significant difficulty in highly skilled recruitment. With older employees retiring and universities producing a shortage of 36,000 engineers every year, there is a well-documented risk to UK economic growth in these cutting-edge fields.

So the incentive clearly needs to be for people in general to choose STEM fields and then pursue STEM careers (a science degree does not immediately translate to a scientific job, understandably, given how banks and consulting firms flock recruitment fairs with unbeatable starting salary promises). Women are in fact outnumbering and outperforming men in several STEM fields, according to a recent report by the WISE Campaign, but it’s in specific fields, particularly physics, where men are miles ahead in terms of representation. Physics is the third most popular A-level for boys, but only the nineteenth for girls, and of 14,000 engineering apprentices, only a shockingly small 450 were girls.

So to sum up, we need a larger STEM workforce in the UK with equal male and female participation. I think we can all agree on that.

What the many conversations about women in STEM lacked were the concepts of individuality, and perhaps more timely now than ever before, a fluid gender perspective. This was my opinion, and I found I was not alone after chatting to fellow attendees over British Science Association’s Festival Brew beer (nice touch). It’s understandable that labour statistics would be split across gender divides, along with age, region, company size, and other common indicators. However, with a rise in awareness and acceptance of transgendered persons’ equality, any conversation around gender equality should consider the fact that not everyone identifies strictly as male or female. We should be careful not to inadvertently exclude certain groups as we work hard towards inclusiveness.

Definitions might need to be revisited. Last year Facebook started allowing people to self-identify when it came to gender, as opposed to providing just male/female options. If users were not inclined to write in their own response, the social network provides as many as 56 options for the gender question, everything from Neither to Two-Spirit, which admittedly I just had to look up. But isn’t that part of the point? You can argue against practicality with a Facebook-style approach, but the important lesson is that I’ve just learned some people from North American indigenous communities believe they have male and female spirits within them. If some teenagers genuinely identify as Two-Spirit, for example, and hear school discussions about why girls should study engineering so that it’s not just boys, how will they interpret that? Where do they fit in in that conversation, and what career options are being recommended to them?

A step in the right direction is the People Like Me approach, which encourages girls to explore STEM fields based on their personality traits as opposed to what they think they’re good at doing. It comprises an app and resource pack that “allows girls to articulate their self-identity by translating their self-identifying adjectives into 12 STEM roles where people like them are happy and successful.” According to WISE, it wouldn’t benefit boys as much since they tend to define themselves more with verbs whilst girls use adjectives, but the commendable element of the People Like Me approach, in my opinion, is the value placed on individual personality traits. This type of holistic approach has potential to achieve a more diverse and representative STEM workforce than conversations urging girls to go into STEM fields simply because we need more of them.

Lastly, another interesting concept that came up at the BSF during a talk entitled “Women and the trouble with science,” in a tip of the hat to Tim Hunt’s inspired comment earlier this year, was that of a plastic brain. Neuroscientists refer to the brain’s plasticity when explaining our brain neurons' ability to make connections that combine our sensorial exposures with our memories and experiences. In other words, our brains are malleable. This came up whilst talking about the good old days when general knowledge believed men’s brains were just bigger, and that’s why men were more skilled and qualified to work and think. This is of course now widely discredited and although recent research has found differences in brain sizes, the links between brain size and function are not understood, if there even are any. In a response to that research, the NHS recognised "gender is influenced by both biological and social factors and it’s not yet clear how these interact to influence behaviour, personality or disease risk." Therefore, the notion of a plastic brain, subject to external stimuli, also ties in to my key point about individuality overriding gender as a banner to wave at a cause, like increasing the UK STEM workforce.

So much like Dustin Hoffman’s famous graduate was recommended ‘plastics’ as key life advice, we should be telling students today to take advantage of their brains’ plasticity and fill it with as much diversity of experience and thought. This active sense of self-identity and self-development is what should ultimately determine what we choose to do for a career, whether we are female, male, cisgender, intersex or any of the other 52 options.

Nina was Digital Content Editor for the Centre for Challenge Prizes within Nesta's Innovation Lab. She created and managed content for the Centre's digital platforms, in particular for… 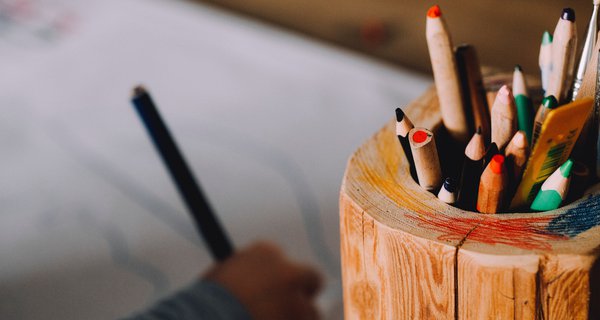 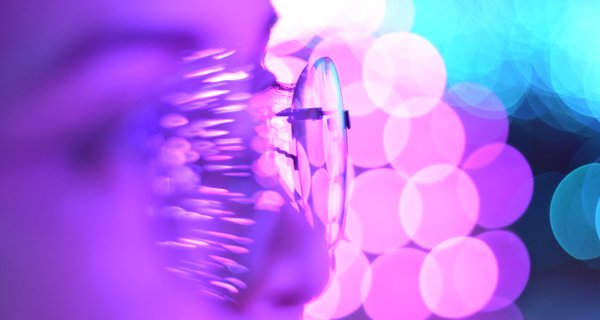 Create Your Own Future: Igniting bright new career possibilities across the UK

Reflections from Saffron Interactive on their participation in the CareerTech Challenge Fund. 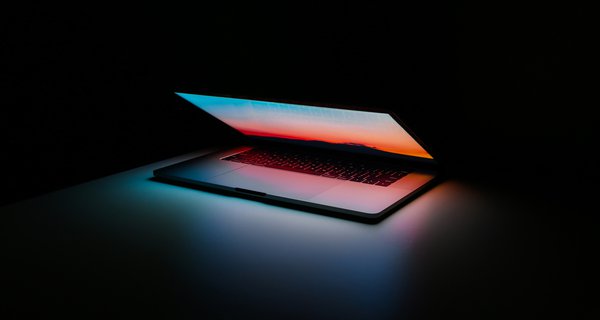 Reflections from CENTURY on their participation in the CareerTech Challenge Fund.