Having worked in the equivalent of the 'levelling up' unit 20 years ago, Ravi Gurumurthy explores what the government can learn from the successes and failures of New Labour's approach.
01 December 2021
4 min read 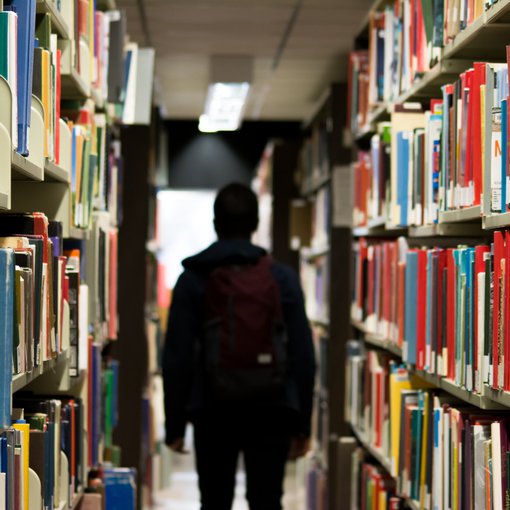 In 2009, Michael Gove proudly told the Guardian he was “carrying forward the Blair agenda in education”. Now, as Secretary of State for Levelling Up, he would do well to draw inspiration from New Labour once more. Much of today’s levelling up debate fixates on grand projects and infrastructure. But if levelling up means anything, it surely means improving people's lives - their health, education, income, life satisfaction.

Twenty years ago, Blair announced his own version of levelling up. Half the cabinet were sent out across the country to launch the National Strategy for Neighbourhood Renewal, drawing together 18 policy teams from most of the domestic Whitehall departments. Their aim was that, within a generation, ‘nobody should be seriously disadvantaged by where they live’.

As a young civil servant, I was part of the Social Exclusion Unit in the Cabinet Office at that time, and we were charged with drawing up the strategy. The unit was a Whitehall innovation, bringing together civil servants, practitioners and outside experts, and reporting directly to the Prime Minister. The Treasury was heavily involved too, with a cross-cutting spending review, led by Sir Andrew Turnbull, focused on ‘government interventions in deprived areas’.

Now, as Johnson and Gove thrash out their own white paper, there is much they can learn from Labour’s levelling up.

Much of today’s levelling up debate fixates on grand projects and infrastructure. But if levelling up means anything, it surely means improving people's lives - their health, education, income, life satisfaction.

The Home Office signed up to a target that ensured crime levels in poor areas were no more than three times the national average. The Department for Work and Pensions set a target to improve employment in the 30 local authorities with the weakest labour markets. Education agreed minimum standards of GCSE grades in schools. And to support all this, ‘neighbourhood statistics’ were developed that measured performance within neighbourhood-level pockets of deprivation.

Second, promote ‘progressive funding’. Historically, most of the burden for tackling inner city deprivation had been placed on special funds, such as the Single Regeneration Budget pioneered by Michael Heseltine. Funds like these were just a fraction of public spending. Large, mainstream budgets in education, health, policing, and transport, meanwhile, never focused enough on poorer areas.

Floor targets changed the dynamic by forcing government departments to shift attention and funding to poorer areas. Instead of a reliance on small regeneration funds, an approach described as ‘progressive universalism’ ensured mainstream public services directed funding where the need was greatest. By 2008, the most deprived fifth of district authorities received 83% more funding than the least deprived areas, compared with 62% in 1998. School spending followed a similar pattern.

Third, make people accountable. Someone needed to be in charge at every level. Many of the critical services for renewing a neighbourhood - including policing, schools, the NHS, and public transport - are outside local authorities’ control. Local government was charged with bringing all the main public services together through local strategic partnerships. Neighbourhoud managers were piloted and the Neighbourhood Renewal Unit was created in the department now run by Michael Gove.

The results were not all positive. Violent crime and life expectancy got worse. While many inequalities reduced, in absolute terms they remained stubbornly high. The policies placed excessive faith in the power of bureaucratic targets to shape the behaviour of officials who were rightly responsive to other pressures. Expecting local authorities to lead when most of the major determinants of crime, health, education and employment lay outside their control, overestimated their influence.

Most significantly, there was far too little focus on wealth creation in towns, cities and regions. It was incorrectly assumed that the economy would generate jobs that would help deprived neighbourhoods. Regional development agencies were always under-resourced and under-powered. In part, this exposed an ideological refusal to accept that the chances of getting a job living in Liverpool were lower than in London.

But while flawed, and in part because they were flawed, there is much for today’s government to learn. With the Spending Review completed, there will be no new money from the Treasury to support levelling up. What is up for grabs is how that money is allocated, and who is held to account for what.

Levelling up is not a new idea. Almost every government since the second world war created initiatives to tackle urban deprivation, though we still know little about the precise interventions that work.

For levelling up to be meaningful to citizens it should be defined in terms of improvements to people’s lives. The new Number 10 Delivery Unit should define a small number of floor targets that become the barometer for progress, including neighbourhood-level measures. Towns and cities make sense as the focus for efforts at improving economic development, but pockets of acute deprivation are often hidden within prosperous areas.

Each department should review their funding approaches to weight their spending more towards poorer areas. A new independent body, akin to the OBR, should be set up to ensure spending is equitable and progressive. This ‘Office of Distributional Analysis’ could review funding pressures in poorer areas and recommend ways to address them.

And why not give more local leaders the power to shape local outcomes so that they can be held to account? Schools, health services, policing, energy and transport all sit outside the control of local authorities. We could replicate the powers given to Greater Manchester for the rest of the country, or top-slice funding from other departments to be distributed by mayors and local leaders instead.

Finally, rather than assuming that we know what works, this is the moment to embrace experimentation. As Education Secretary, Michael Gove created the Education Endowment Foundation which has since transformed the evidence base in education. We need a similar approach to levelling up. Administrative data on tax, social security, education and health data should be linked up and a new ‘What works’ Centre for levelling up created.

Levelling up is not a new idea. Almost every government since the second world war created initiatives to tackle urban deprivation, though we still know little about the precise interventions that work. What we do know, notably from New Labour’s approach, is that the foundation has to be the basics of statecraft: defining and measuring what we want to achieve, holding agencies to account who have the power and resources to deliver, and funding experimentation and learning. On these foundations, a decades-old promise will edge closer to reality.

This blog was originally published on Conservative Home. 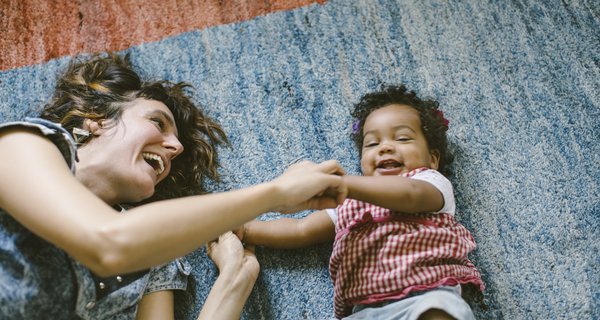 Our mission is to narrow the outcome gap between young children growing up in disadvantage and the national average. 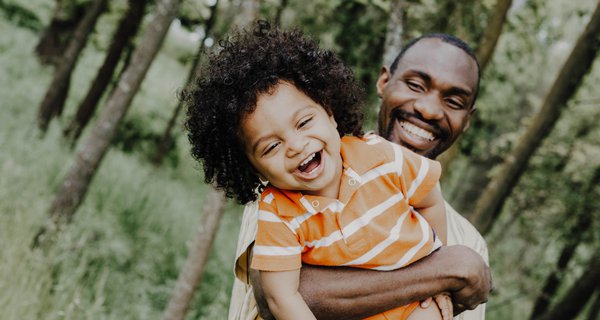