How the States of Change initiative is bringing together a global community of practice dedicated to improving how government works.
24 July 2018
In Government innovation
4 min read 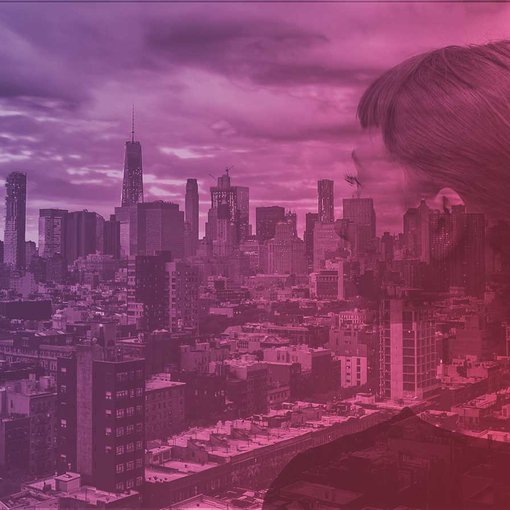 Governments can be good, bad or ugly. But the best ones are good at focusing on the problems that matter to citizens; good at tapping creative answers wherever they come from; and good at both generating interesting pilots and experiments and at translating them into action at scale. This is the unique power of a national government: to act at scale with resources, law and authority.

We also know all too well the traditional stereotypes of government – as slow, bureaucratic, inefficient and self-serving – and of course, these stereotypes contain a grain of truth. We also know that governments can become trapped in spin or fantasies.

But a good number of governments work quietly and effectively to create value for the public, and there plenty of examples of public organisations succeeding in truly radical innovations.

In the past these ranged from NASA’s achievement in putting a man on the moon to CERN’s success in creating the WorldWideWeb, not to mention dozens more advances in creating welfare states or boosting industrial development to transform the life chances for millions.

Today, too, it’s not hard to find examples of governments being very innovative; examples that challenge the lazy stereotypes. These range from the small – like Estonia’s leading work in digital government and e-residency – to the very large – like India’s Aadhaar biometric identity card scheme that has given 1.2 billion Indians verifiable identity and with it access to services and banking.

How can we generalise the best approaches? This has been an interest of Nesta for many years – and one which has recently found expression in a joint project with government teams across the world through a new collective we have initiated called States of Change. 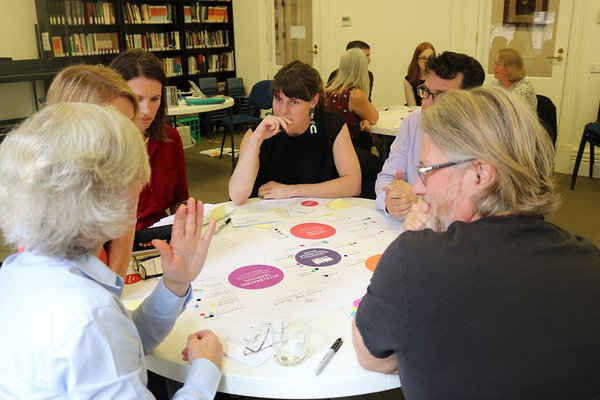 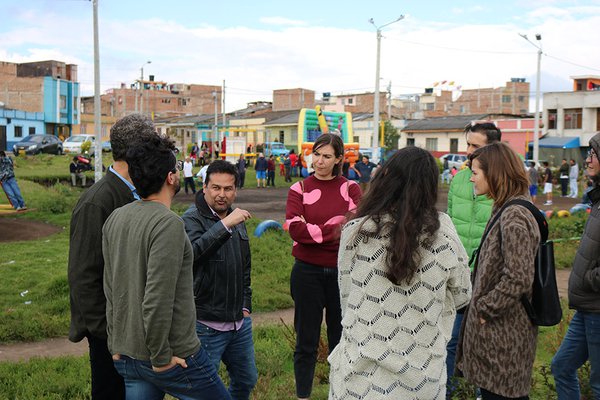 Working with the Colombian government's innovation team on ethnography 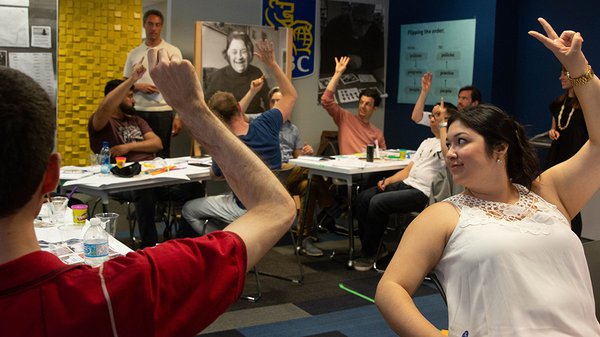 States of Change aims to make effective innovation more normal, without the need for exceptional circumstances or individuals. One starting point for this is to promote experiments. Innovations rarely – if ever – come fully formed. They are a product of experimentation, constant iteration and validation. But while this may be standard practice in large digital organisations and tech start-ups, it’s much less prevalent in government policy and practice. More often governments develop policies and laws that are then implemented without proper testing – and, not surprisingly, sometimes go badly wrong.

Fortunately many governments are now trying to make experimentation the default, whether for the design of policies and programmes or for their implementation. They recognise that this can lead to fewer mistakes and more efficiency. Many have created labs to speed up innovation. Others still are using digital as a tool to get services to rethink how they operate – and how shared identification, payments systems or knowledge could save money and improve results.

From methods to mindsets

But to be good at experimentation requires new mindsets as well as methods. Some of that mindset isn’t so hard to find. Children are born with an innate ability to experiment, to create and to imagine, even if all too often schooling crushes that mindset, and bureaucracy crushes it even more. So part of the task is to rediscover that innate human ability to tinker and try things out, and to encourage a culture change in government.

But greater creativity also needs to be linked to greater rigour – using evidence and data to find out what really works, and what deserves to be scaled up.

We set up States of Change because that combination of creativity and rigour requires a different kind of curriculum in public administration, one that is distinct from the traditional approaches of schools of government. In our experience civil servants learn best by applying knowledge to real-world problems, and using the insights of other practitioners rather than relying solely on theorists.

That’s why States of Change brings together a global community of practice dedicated to improving public innovation – people with direct experience of the complex challenges of politics and money, resistance from departmental silos and pressures for results. The ambition is to increase the quality, coherence and reach of public innovation learning and, through this, to transform the way that governments deal with the challenges they are facing.

States of Change builds on a great deal of work with governments around the world mapping what’s needed, and our goal is threefold:

It’s early days. But we’re convinced that this approach – combining rigour and conceptual clarity with hard-earned practical experience – is the right one.

If you share this ambition, and if you have a role in training or supporting public servants at any level, we encourage you to connect to States of Change. Check out the stories and resources we’re creating on what it takes to do innovation in practice in government, find out about the learning programmes and R&D projects, and sign up to our updates to hear more as this initiative develops.

Looking back at the first week of our learning programme for public innovation with the Canadian federal government.
Blog
07 June 2018