How can we accelerate the blockchain learning curve for development organisations?

I argued before that 2016 will be the year that the development sector’s back end operations will take the front stage and become the focus of substantial innovation efforts. The current level of attention (or hype?) around the blockchain might be just an indicator of that - whether you are talking remittances or supply chains, social finance or refugee ID registration, cap and trade for emissions or identification in conflict zones.

As often is the case, however, to date the rhetoric around the potential of the technology by far outstrips the practice. In absence of first hand experience, hyperbole abounds and potential applications of the blockchain (voting, land registries, anti money laundering legislation, sharing economy) remain… well, potential.

So how can we dramatically accelerate the blockchain learning curve for development organisations, without incurring the all too familiar trap of massive ICT for development investments and duplication of efforts? This was the focus of a small gathering we held recently at Nesta, aimed at matching the demand (development organisations) and supply (tech developers) for blockchain solutions. Could we jointly define use case scenarios and develop working prototypes within a time framework of 3-4 months? We  posed this challenge to the group.

Honing in on use scenarios

Here are the use scenarios that emerged from the discussion, sparked by an eloquent introduction to the technology by Vinay Gupta. Vinay is one of the drivers behind the open source Ethereum project, a next generation blockchain platform. As the inventor of the Hexayurt shelter, he’s also no stranger to humanitarian aid and disaster relief.

All the use cases identified by the group could currently be addressed using technologies other than the blockchain - at this stage it is more a case of “sprinkling blockchain magic dust” on existing solutions, as Vinay brilliantly put it. But why bother? Because this would allow interested organisations to learn hands-on about the pros and cons of the technology and to get deeper insights, based on practice, on its potential. Further down the line, this could possibly lead to fundamentally disruptive solutions. Jumpstarting the learning curve through an actual prototype is the best way to see through the hype.

Can the development sector attract blockchain talent and investment?

London has a vibrant blockchain development and investor scene - the City of London has switched on to the possibilities and its proximity to London’s tech hubs is leading to the rapid emergence of a blockchain developer and startup community. But how can we firewall and apply some of that talent to the global development and humanitarian system? And how can we attract financial investment to build blockchain systems for development, a sector notoriously poor at investing in information technology directly itself?

These are the questions being addressed by London blockchain startup GivingOS, whose  CEO Mark Charmer, previously a co-founder of Akvo.org, joined us. It’s the first company to be spun out of N.O.M.A.N. Ventures, led by Welsh entrepreneur Euros Evans, and they invited a number of city investors and blockchain developers to hear the challenges. They’re now working with the organisations involved to evaluate which implementations can be most realistically financed and delivered.

Whilst Start Network is almost on the finish line of its prototype, the rest of the group set itself a stretch deadline (end of April) to explore financing options, engage the broader development community and come up with working prototypes. Will they succeed? Watch this space for updates and do get in touch if you are interested in joining forces! 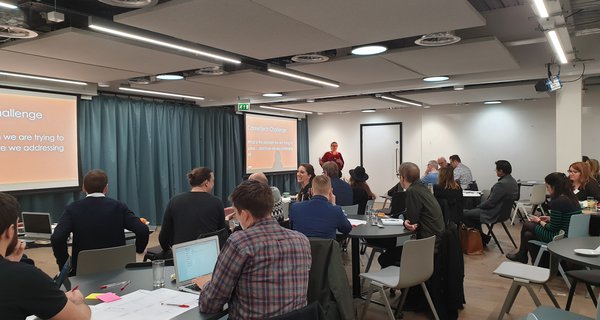 A human-centered approach to adult learning

How the CareerTech Challenge puts individuals at the heart of learning 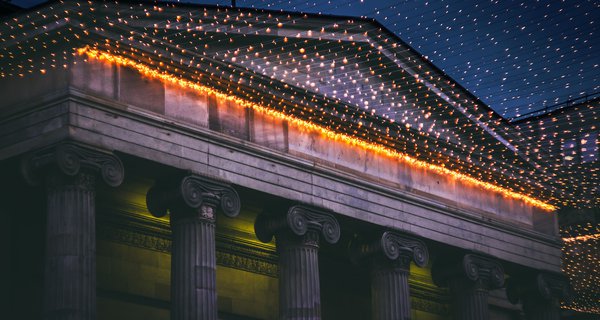 How the sharing economy could empower Scotland's communities 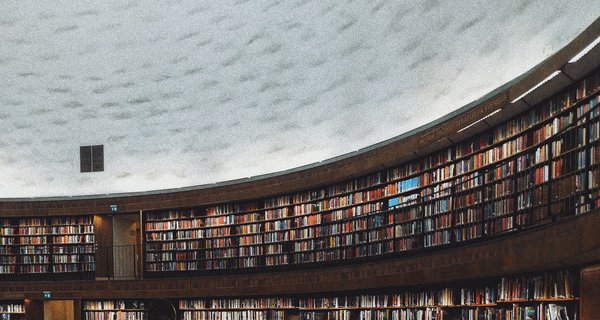 To meet the demands of a changing labour market, a greater effort to devise an effective UK adult learning system to tackle inequality is essential.