Why many of the proposals in the SNP's Sustainable Growth Commission report merit debate and consideration, whatever the constitutional future of Scotland
25 May 2018
In Government innovation
2 min read

The SNP’s Sustainable Growth Commission unveiled its report today. It was charged with making an economic case for a more prosperous Scotland, with a very strong guide towards using the powers that might come with independence.

But many of the recommendations will be relevant whatever the constitutional future of Scotland, and they merit consideration on that basis. This will almost certainly inform the Scottish Government's approach on issues of growth and economy, and will draw response from a wide range of organisations with an interest in public policy.

The public debate will almost certainly focus on proposals about currency, but there’s a lot of interesting economic thinking beyond that.

The creation of a National Economic Strategy informed by a national debate on what kind of economy Scotland wants is an interesting development, and is another manifestation of the return of industrial strategy (already included in the name of a UK government department!).

The perceived failure of industrial strategy in the 20th century stemmed in part from a lack of data and analysis of the economy. The obvious question is that the creation of a data-rich world may lead to effective economic strategy, based on collective intelligence.

There is an obvious nod to this in the suggestion that better data and analysis of Scottish economic data is a priority. Nesta is working on this – and bringing some of the leading edge on novel data sources to the Scottish economy. The creation of a Next Generation Economic Model reflects this, and poses questions about the ways in which industrial strategy can work in a data-rich world.

At the heart of this model will be innovation and digitisation. This is recognised with the proposed Government Led Innovation Review and a complementary review into the role of universities in creating economic growth. The ambition for Scotland to become a leader in digitisation by 2030, creating efficiency and driving export growth, tells us a great deal about what this new economic model will look like - as will the Productivity Commission.

The recognition of the role of the state in promoting Research and Development reflects some of the influence of Mariana Mazzucato’s Entrepreneurial State. Mariana has played a role in advising the Scottish government on the Scottish National Investment Bank and more broadly, but questions still remain about how the state benefits from these investments.

There is plenty more (from work on the gender pay gap, to celebrating immigrants), and the contents will have an undoubted impact on Scottish politics up to and beyond the next election in 2021.

The report includes an endorsement of the Scotland Can Do forum, to which Nesta already contributes, and on many of the aspects of creating a sustainable economic future for Scotland there are great opportunities to collaborate, experiment and learn, for Nesta and others. 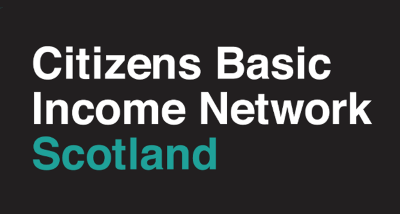 Why a citizen's basic income experiment is vital

The citizen's basic income concept is gaining traction in Scotland. Here's why a trial is needed.
Blog
24 November 2016 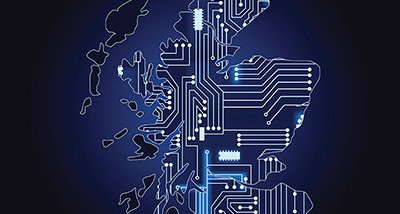 Nesta has pulled together a range of ideas that could transform Scotland and invites you to join the conversation about whether they're the right ones, what could improve them, what's missing and how we can make change …
Blog
05 May 2016