At FutureFest 2018, discover The Garden, an immersive journey reimagining our relationship with nature 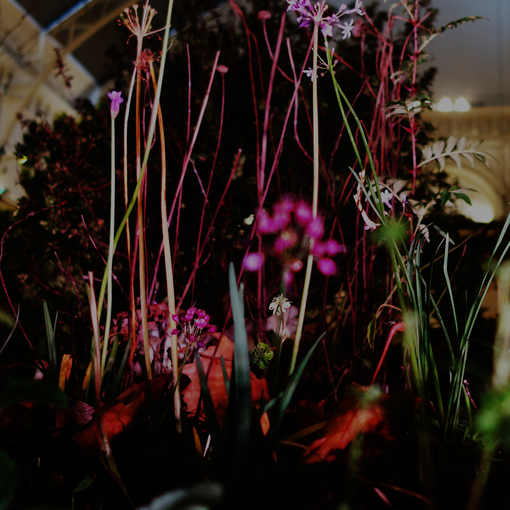 FutureFest has always been a platform for inspiring talks by some of the world’s most thought-provoking speakers, but it is also a place where, through alternative formats like immersive installations, we build different visions of the future for visitors to actually see, smell, touch, experience and engage with. At FutureFest 2018, we’ll be showcasing a number of experiences which ask us to reimagine everything from how we share our private data to our very perception of reality.

This year we’re proud to present The Garden, a multi-sensory, immersive journey reimagining our relationship with nature, designed by London Glades. Nesta has a track record of finding new ways to get people thinking and engaging with policy choices, and The Garden continues in that tradition as a radical, experiential way of exploring possible futures - requiring no expert knowledge in order to engage with difficult and important ideas about what futures we want. The Garden invites us to rethink the way we live now. It confronts us with a troubling prospective reality, but also shows us how today’s choices could shape a better world - using plants, wildlife and new ecological practices as the tools to build it. A diversity of trees, plants and fungi, dramatic visual elements, evocative soundscapes and a site-specific programme of short talks will all help The Garden tell its story.

How we live now

This tension is particularly visible in cities, where space is at a premium and so many individual, corporate, and state interests compete. It is in cities where the natural world is sidelined most, and often seems most like a niche concern, as if it’s a frivolous issue compared to matters like housing or transport. Even when we intentionally design ‘green space’ in cities, we often end up being very limited in our scope and imagination, failing to capture the real value nature can provide. In particular we’re not very clear on the purpose or potential of these spaces. For instance we have seen recent interest in urban agriculture innovations such as hydroponics and vertical farming. However a number of these repeat problematic patterns in how we produce our food, from energy use to monoculture, while all the while reflecting the narrow focus of what value we attribute to nature. Other ‘nature’ initiatives that are trying to ‘rewild’ both urban and rural areas have also gathered interest over the past few years.

But most of these initiatives aren’t thinking innovatively about the relationship between people and nature, and how they might work better together. Is there a benefit in thinking of them as one unit rather than separate entities? Can people+nature solve societal challenges in novel ways? 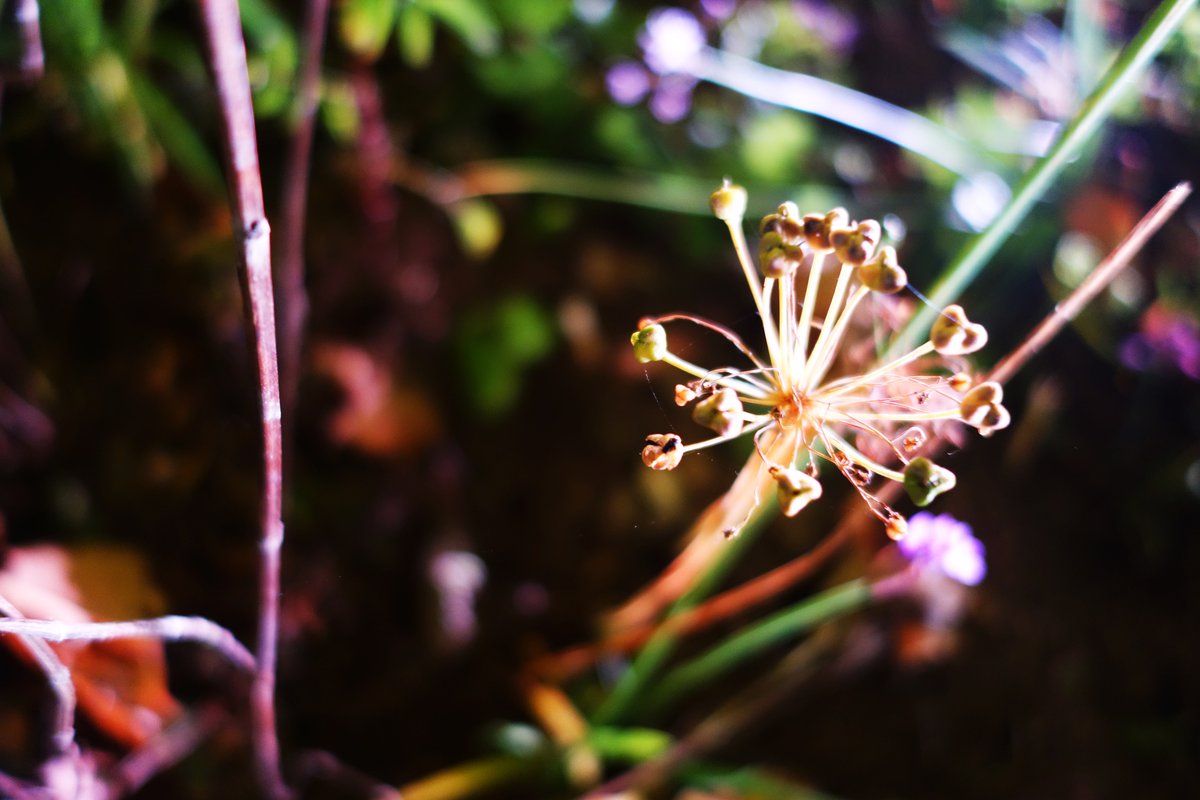 Research shows that carbon-sequestration is even higher in ecologically designed landscapes than it is in natural forests, and experiments with agroforestry show that greater biodiversity in agriculture and a move away from traditional agricultural practices could actually increase crop yields. It’s not just ecological challenges that a re-imagining of our relationship with nature could help solve though - it’s societal ones too. ‘Ecotherapy’ is an umbrella term describing a wide range of approaches and research which suggest that engagement with nature could have significant benefits for health, whether this is through ‘green exercise’, or therapeutic horticulture to help those living with mental illness. And when it comes to the built environment, reintroducing plants as central to city design and planning could help combat everything from air pollution to flooding.

It’s important to note that it’s not just about greening our urban spaces in the same vein (especially in London) as has gone before - with only tightly controlled and defined kinds of nature permitted. Could we instead be centrally valuing all parts of the natural world, as the necessary elements which make up the balance of nature as a whole? - such as thinking about when a weed is not a weed, for instance. With the current crisis of antibiotic-resistant bacteria, we’re learning what a detriment it has been to think only of dirt as dirty - indeed a new antibiotic group has recently been discovered in soil itself. 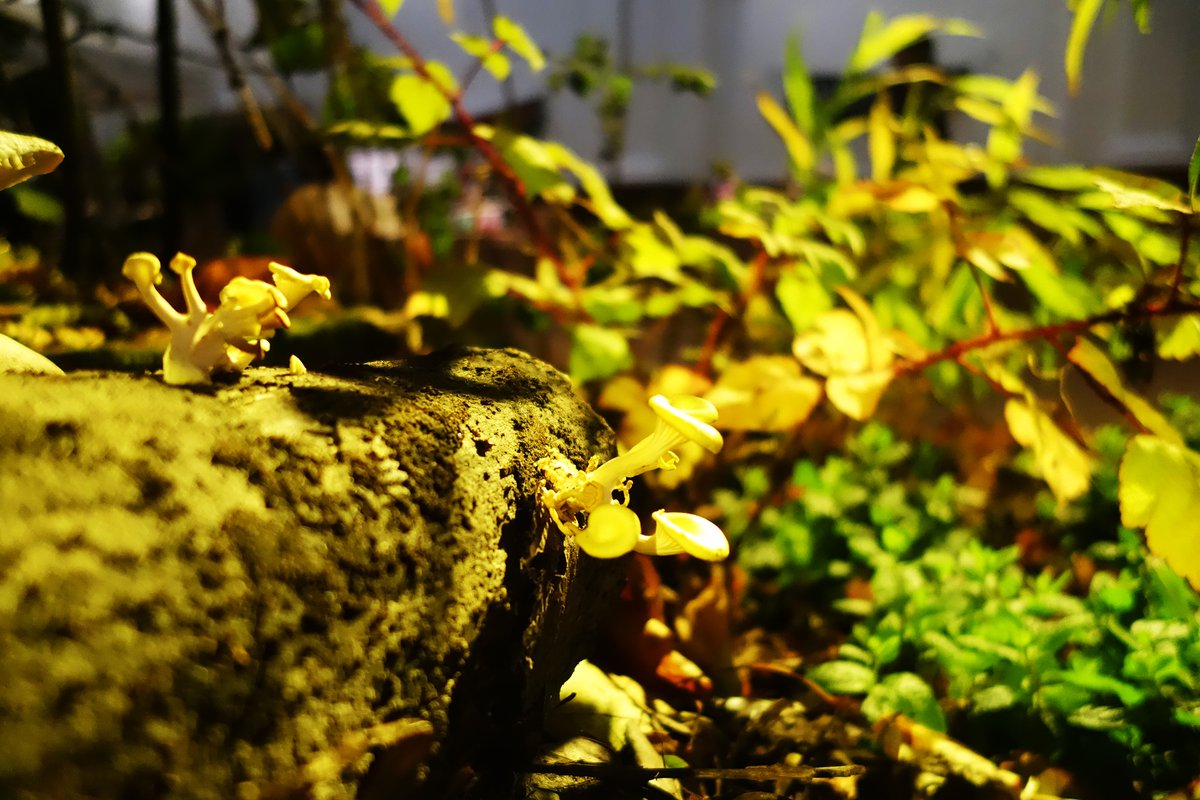 Whatever the driver is behind it, it’s clear that how we live now, especially in cities, will have to change. Of course cities are always changing, but there are more urgent and specific motivating factors which will force us to re-evaluate their design and function at a much deeper level. One obvious one is climate change - something directly brought about by our broken relationship with nature - but there are many others too, such as the rise of automated vehicles, the fact that 70% of the world’s population will be living in cities by 2050, or the extra 1 billion people we will need to feed by then.

We should look at this as a moment of opportunity. Nature could be a central part of how we solve a number of these challenges. But the way forward isn’t in idealising nature as better off without people, or yearning for a lost Arcadia - it’s taking a practical and realistic approach, calling on all our technological nous and innovations in social, scientific, and ecological practices to forge a better environment overall.

At FutureFest, these ideas and more will be explored in The Garden, both through an immersive experiential installation, but also through our specially curated programme of lightning talks and tours, where we’ll be showcasing ideas from innovators across a diversity of fields on how we can work with nature to rethink everything from community-building and city planning to mental health, food sources, and many more.

11.30 Tour with The Garden Designers

Martin Kunze, Artist and Founder of Memory of Mankind project

15.50 London’s Future as a #NationalParkCity

16.50 Tour with The Garden Designers

12.20 Tour with The Garden Designers

16.20 Tour with The Garden Designers 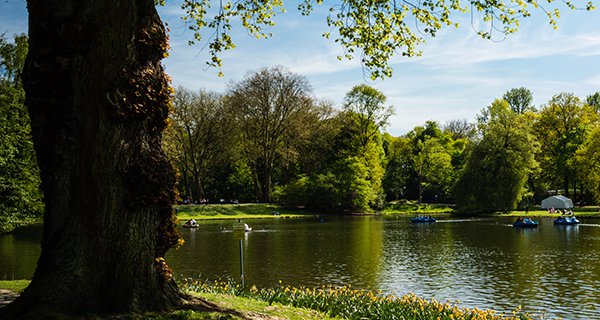