I announced on Friday that I will be leaving Nesta in just under 12 months, at the end of 2019. I had originally intended to leave in 2016 after five years in post but for various reasons was asked to postpone my departure a couple of times. 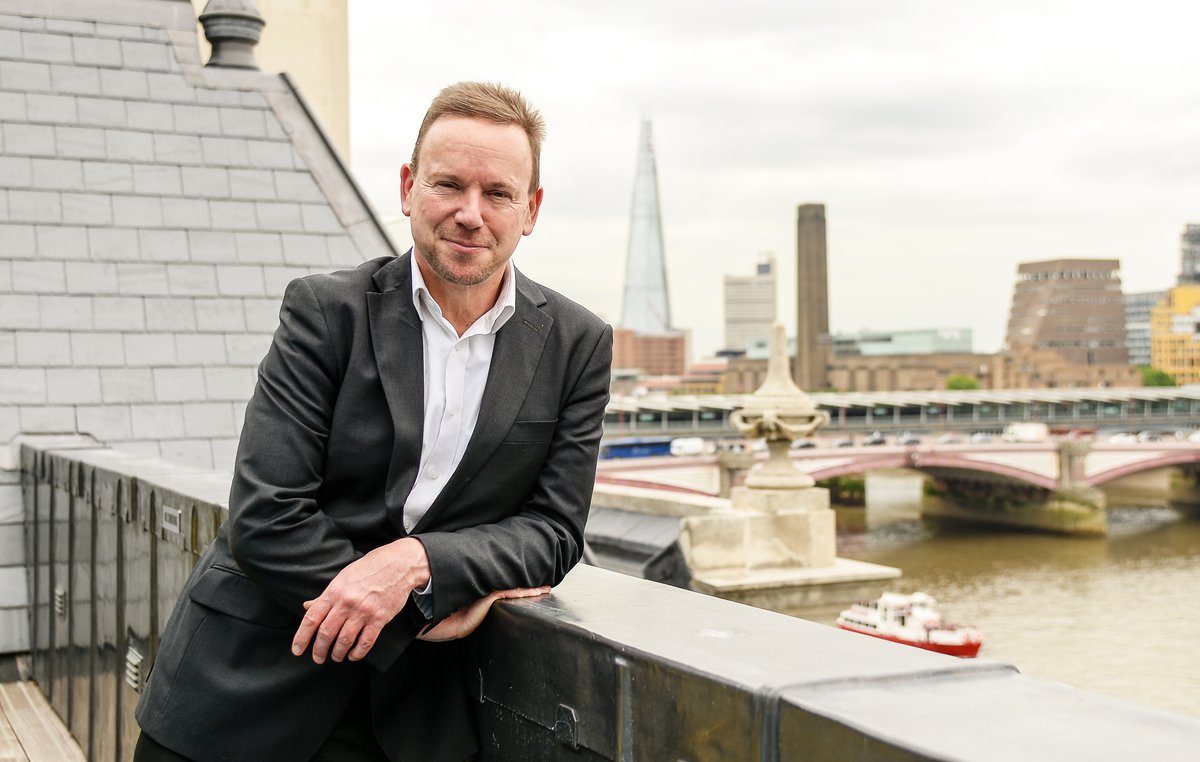 By the end of 2019 I’ll have been in post for eight and a half years - longer than any job I’ve done before and as long as is healthy for CEOs or for that matter Prime Ministers and football team managers.

Last year I told colleagues that if I was still around when the next decade started, they should shoot me. It’ll be a close thing, but luckily bullets won’t be needed.

I’m very proud of how together we’ve turned Nesta into an independent charity, greatly expanded our activities and impact on many fronts, with now over 300 staff working in some 40 countries. I'm glad that we’ve been able to re-emphasise our social mission and, I hope, been an innovative organisation as well as one that supports innovation.

We set out to make Nesta truly world class, and in many areas can now confidently say that we are. We also set out to apply innovation thinking to how Nesta itself works – which is quite unusual for foundations. We've encouraged experiment; mobilised our own staff to be entrepreneurial; built up a family of free-standing units; and grown a huge network of partners of all kinds from governments and businesses to foundations and international organisations.

Not all of my ideas worked, and some worked but not as I’d anticipated. But that’s part of the joy of being involved in the fields of creativity and innovation. As Clint Eastwood once put it, if you want a guarantee, buy a toaster.

Inevitably people are asking what I’ll do next. There are lots of things I’d like to do. But I've decided it’s best to say nothing about what I’ll actually do until the summer at the earliest. Sorry!

In the meantime I'm glad to say that Nesta’s board is committed to continuing the strategy we’ve been pursuing so there won’t be any abrupt changes of direction. A long lead-in to my departure will give them plenty of time to find and recruit my successor, and I’m sure there will be many fantastic candidates, both internal and external. The strength and depth of talent we have leaves me very confident that Nesta is well placed for the years ahead.

For the rest of this year it will be very much business as usual, to the extent that it ever is at Nesta, and I will do my best to ensure my successor takes over an organisation that is firing on all cylinders and full of ambition to make the world a better place.