Today marks the launch of Minus Miners, an educational game designed by a team of students from Stratford-upon-Avon.
05 December 2019
In Education
2 min read

Kate worked on the Maths Mission programme series of projects that run in partnership between Nesta and Tata. 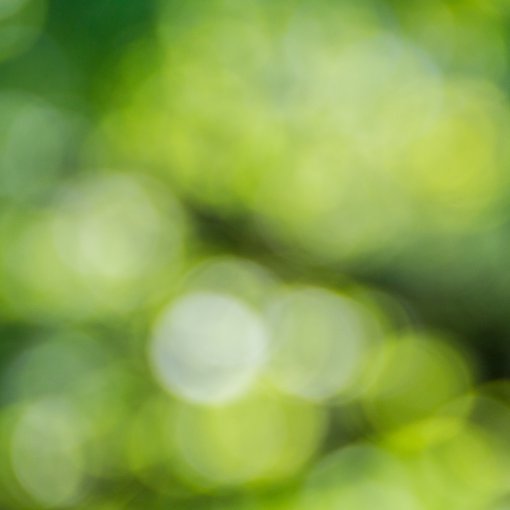 As part of Maths Mission, a partnership between Tata and Nesta, we ran a national competition Cracking the Code to challenge young people to work in teams, deploy their creativity and problem solving skills, and design their very own online maths game.

Cracking the Code competition forms part of Maths Mission, a series of pilots designed to increase young people’s interest in maths and improve their maths and problem-solving skills. The first part of the two-part competition saw hundreds of students competing with each other over the course of 11,599 hours to gain points on Mangahigh’s online maths games platform.

Following the first part of the competition, small teams of 11-14 year old students were challenged to design their own online maths game. Students came up with the layout, story and maths puzzles within the game and 10 shortlisted teams presented their ideas at a final event in June.

The game design stories and different applications of maths were creative and wide ranging. The final event saw game ideas from playing the role of a zoo keeper and solving questions on patterns and shapes, to collect food for your animals, to playing the role of a miner burying for treasure whilst answering questions on negative numbers. Mangahigh developed the winning team's game design idea and produced a prototype of the game which was tested with the team before being fully digitalised. 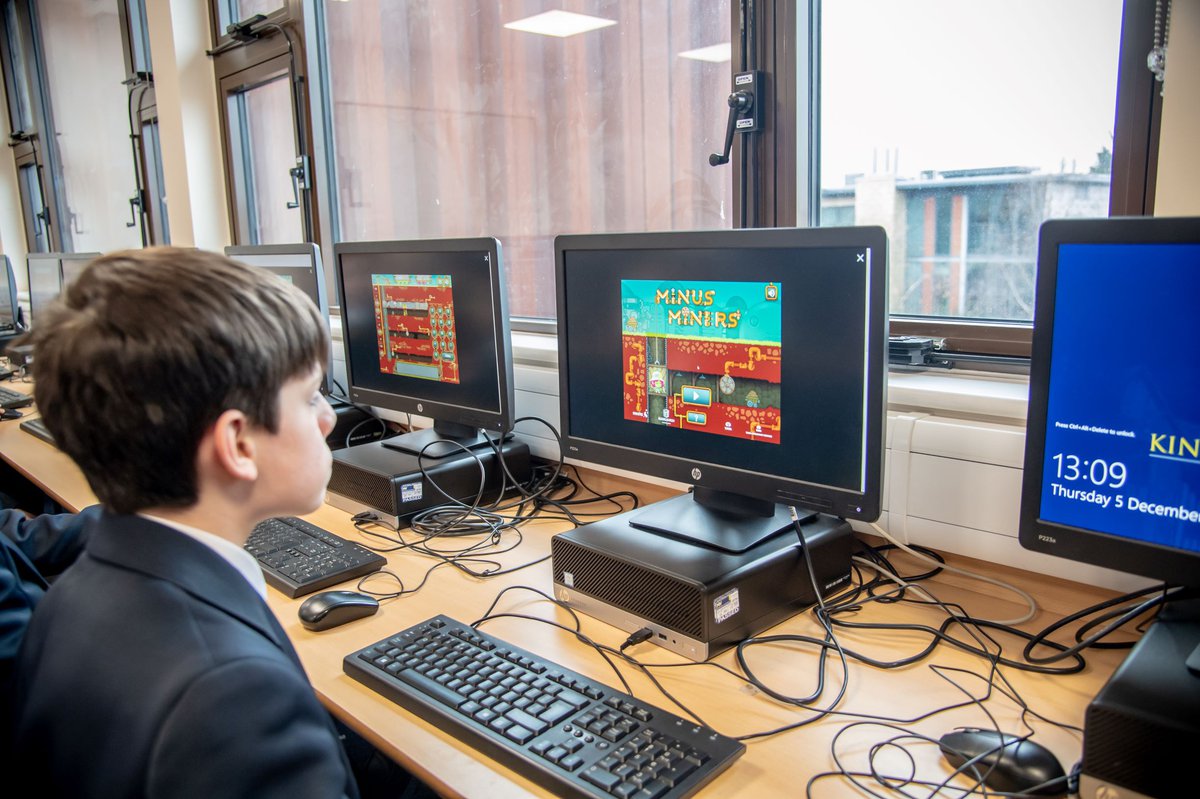 The winning game, Minus Miners, is a single player game which challenges participants to escape an underground mine, teaching them all about negative numbers in the process. The game was designed by a team of students from King Edward School VI and developed by Mangahigh and is now available for students across the globe to play.

Last year, Cracking the Code entrants designed an escape room concept that was then set up at the winners’ school. This year the competition challenged students to apply their maths skills creatively to design an idea for a digital game which could be shared widely with other students and schools. The competition gave students the opportunity to apply and develop their skills to the growing digital industry of online gaming.

There is broad consensus that skills such as creativity and problem-solving will be vital in ensuring young people are well-prepared for life and work in the 21st century. Problem-solving and creativity are predicted to increase in importance and demand across many different sectors and jobs. These skills are cited in the World Economic Forum report on the Future of Jobs as skills critical to a young person’s future success. We believe in the importance of students having opportunities to apply their knowledge to real-world settings and develop their broader skills, whether that be in the classroom or through national competitions.

Minus Miners is available online for students around the globe to play. The link provides a range of curriculum aligned resources for teaching negative numbers and is aimed at KS3 (11-14 year old) students. There are nine different levels to work through, how many can you complete?

Kate worked on the Maths Mission programme series of projects that run in partnership between Nesta and Tata.