Andy Regan explains what 100% renewable really means, and why customers on green tariffs are still affected by gas prices

Andy is working within the Nesta Cymru (Wales) team as a mission manager for the 'A Sustainable Future' mission.

But this flexibility comes at a premium... So what’s the solution? Use less gas. What could the Welsh Government do?
Share this

Last month, the energy price cap increased to almost £2,000 per year for an average household. A terrifying prospect, to which the UK Government response has been over-complicated and underwhelming.

You might be forgiven for thinking that having a ‘100% renewable energy’ tariff would protect you from all this, but sadly this isn’t the case, because the price of gas helps determine the price for the whole electricity generation system.

Here’s how it works: roughly 25% of our electricity is generated from nuclear and biomass, 25% from renewables, 40% from gas and another 10% imported through large cables.

Of these sources, nuclear generation always gets used first, and is referred to as ‘base load’. This is because it’s the hardest generation source to switch on and off.

Renewables follow – they are the cheapest, but also the most variable in that the wind or sun used to drive them isn’t consistent. It can be tricky to anticipate how much energy renewable sources will be able to supply.

Any imbalance between supply and demand is mostly met by gas generation, which is more flexible than nuclear and renewables – it can be stored easily and cheaply, and gas fired power stations can be switched on at an hour’s notice.

But this flexibility comes at a premium...

...which we either pay or the lights go off.

When gas prices go up, other energy generators see power being sold at that price and sell their power at the same price. Gas becomes what is termed the ‘marginal unit’, meaning it sets the price for electricity more broadly.

When energy suppliers buy the energy needed in advance – to hedge against changes in price – they can offer fixed rate tariffs which can be much cheaper than the market price.

But suppliers actually operate on relatively thin profit margins. The price cap allows for an operating profit – which Ofgem refers to as EBIT (earnings before interest and taxation) – of 1.9%, which is actually pretty low, albeit on huge volumes of product sold.

This means many suppliers don’t have huge cash reserves to buy high volumes of power in advance. Many are constantly months away from insolvency, as we saw in the high number of energy firms going bust last year.

Even suppliers with deep pockets can only hedge so far in advance.

But when it comes to green tariffs, if suppliers can buy energy in advance and renewables are the cheapest option, why not buy 100% renewables in advance?

The answer lies in the mysterious world of REGOs or ‘Renewable Energy Guarantees of Origin’ certificates. The UK has targets for green generation, so Ofgem needs to know what the mix of generation sources is across the whole system.

Suppliers have obligations to buy a certain percentage from renewable sources to contribute to these goals. When a supplier buys renewable energy, they also receive REGOs to show Ofgem they’re meeting their obligations.

To advertise a tariff as ‘100% renewable’, suppliers just need to show Ofgem enough REGOs to cover the amount of energy they’ve sold to customers on green tariffs. They can do this by buying ‘spare’ REGOs from other suppliers who aren’t bothered about marketing as 100% renewable.

Some argue that this is greenwashing and that ‘100% renewable’ suppliers should either invest in their own generation or have direct contracts to buy energy from renewable generators.

Ofgem could change the rules so that ‘100% renewable’ meant ‘meeting 100% of demand from direct contracts with renewable generators’. However, suppliers can’t perfectly forecast future demand. So no supplier would be able to claim ‘100% renewables’, because they would inevitably end up purchasing some wholesale energy at the marginal price.

And what is that marginal unit most likely to be? Gas.

So what’s the solution? Use less gas.

Our sustainable future mission is focused on designing, testing and scaling innovations to speed up decarbonisation of household emissions. In Wales, almost two thirds of our gas is used for domestic space heating and hot water.

We believe heat pumps are the best replacement for methane gas boilers – they heat homes by extracting heat from an outside source. By speeding up heat pump adoption, we can significantly reduce our carbon emissions and reduce our exposure to global gas prices.

We know this will be a challenge, which is why one of our areas of focus is bringing down the cost and hassle of getting a heat pump.

What could the Welsh Government do?

Firstly, it should continue to invest in insulation, retrofitting houses to make them more efficient and reducing demand, particularly for the fuel poor.

Secondly, it should make switching to heat pumps an urgent priority for its forthcoming heat strategy. A recent YouGov poll for Nesta showed 55% of respondents would support a scheme to roll out heat pumps to all homes in Wales.

Finally, it should help Welsh households benefit from the newly available subsidies for heat pumps.

Getting a heat pump might not be the best option for households struggling with fuel poverty in 2022, but every boiler we replace reduces our exposure to future gas prices. Many more homes in Wales could make the switch with the right package of advice, support and finance – all things the Welsh Government can act on today.

Stay up to date with Nesta Cymru

Keep informed about our news, events, research & projects in Wales

Sign up to the Nesta Cymru newsletter
Part of
Nesta Cymru

Andy is working within the Nesta Cymru (Wales) team as a mission manager for the 'A Sustainable Future' mission. 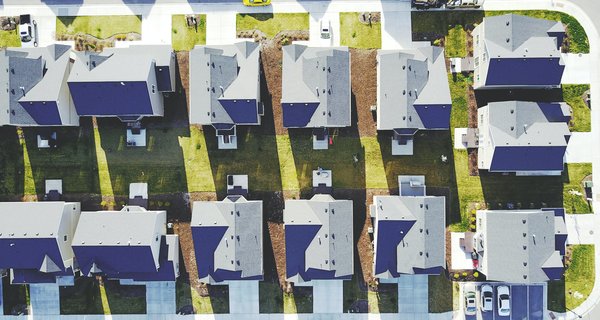 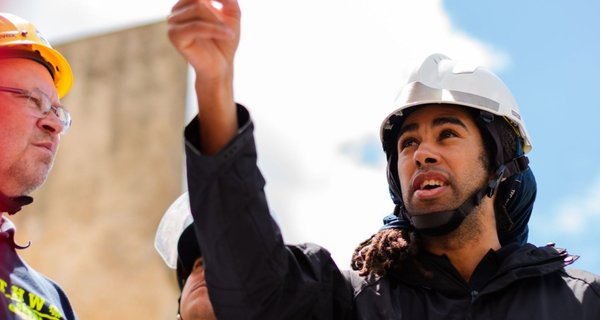 How to scale a highly skilled heat pump industry

How to scale a highly skilled heat pump industry. This paper explores the current state of the heat pump market from a skills, training and productivity perspective and suggests ways of increasing the supply chain’s cap…
Report
07 July 2022 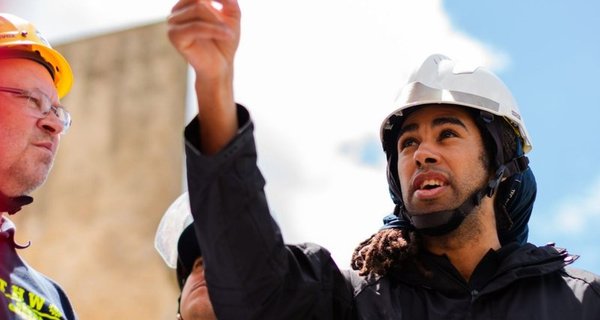 Stay up to date with Nesta Cymru

Keep informed about our news, events, research & projects in Wales