Richard is Head of Research at The Audience Agency, with a remit to respond to client enquiries, deliver research-led projects and manage the research team of 16. He also oversees the … 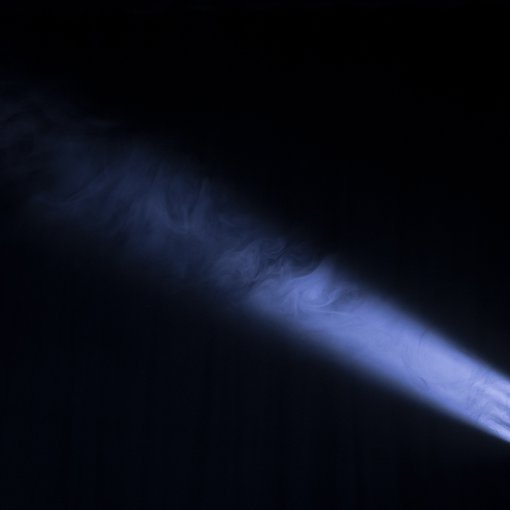 This blog sets out the findings from the 18 month Cinegi Arts&Film Action Research project, funded by Arts Council England and in partnership with the BFI. To read the full report, see here. We explained the starting premise of the project in this previous blog.

How can we use digital technology to reach new audiences? Arts organisations, in particular in theatre, opera and dance have been filming more and more of their productions over the last five years. However this digital capture has often happened without a viable route to consumers or a sustainable business model. There have been exceptions though - in particular the success of NT Live, which is now screened to over 2,500 venues around the world.

In 2017 Nesta, along with the Audience Agency, were commissioned as research partners in the exciting Cinegi Arts&Film project which aimed to provide access to filmed arts and cultural content to audiences in venues outside of mainstream cinemas.The project’s objective was to take some of the available content, along with BFI archive footage, ensure it was licensed for distribution and provide an online platform that promoters could use to download the content. The download could then be used to provide screenings in non-cinema venues through a regular projector set-up.

This meant that new venues such as arts centres, town halls, village community centres among others could access content that was mostly (but not exclusively) only available in metropolitan cinemas, or not at all.

The Cinegi Arts&Film team secured over 220 filmed titles to distribute at the start of 2017 at which point the platform went live for promoters. In total, promoters ended up putting on 117 different screenings across the UK over an 16 month period, attended by 3,984 people.

We tracked the progress of the project, using platform data from Cinegi Arts&Film, audience surveys and a promoter survey. We also undertook a range of qualitative research and held conversations with people along the entire supply chain - from licensing content to audience consumption. Below are some of the key findings from what we learnt:

Audiences were generally very positive about their experiences at the screenings. Seventy-eight per cent of attendees surveyed rated the content that they saw as ‘very good’, while 68 per cent rated the overall event as ‘very good’. Eighty-three per cent stated that they would be very interested in attending future events and the screenings scored highly when audiences were asked if they would recommend a screening to a friend. This is encouraging, given that there were no major differences between those that had seen this type of content before, and those that had not.

Qualitative responses from audiences highlighted the difference between the live and screened experiences, similar to what Nesta has tracked in previous research with NT Live. The following comment was typical of what audience members thought:

‘You see so much more. You’re much closer. You pick up a lot more of the story from facial expressions and things you don’t normally see when watching it in a theatre. It is different, it’s not the same as being in a theatre and watching a live performance. The atmosphere bits maybe aren’t so good [at a screening].’ - Audience Member, Cinegi Arts&Film screening

The platform was successful but not consistent in reaching new audiences

A major reason for starting Cinegi Arts&Film was the hypothesis that it would reach audiences that did not have good access to the arts.

71 per cent Cinegi Arts&Film screenings were held in areas that had lower than average access to performing arts venues, indicating that Cinegi Arts&Film did take access opportunities to areas without many physical spaces to engage with culture. Audiences were also local, with 72 per cent living less than a 15 minute drive time from the venues they attended. However, analysis of secondary data sources showed, overall, the populations of the catchment areas where screenings were held were as likely to engage in live opera and plays as the national average. This is probably driven by the high number of screenings in the South West (an area in which Cinegi Arts& Film particularly sought to achieve bookings) - where there are isolated rural inhabitants but also a large number of people who engage with culture in local towns and cities.

There is therefore evidence that Cinegi Arts&Film has some success in bringing screenings to new venues in areas of low cultural provision, but where cultural engagement was similar to that nationally.

New promoters did use Cinegi, but the majority of usage was from existing networks

Encouragingly for the platform, a significant number (24 per cent) of promoters/venues had
never put on a screening before - suggesting that Cinegi was inspiring new groups or individuals to try their hand at screening arts content. An analysis of the types of organisation also showed that community organisations were responsible for a high number of screenings (49%). A large number were also members of community cinema networks such as Cinema For All. These promoters have lower barriers to entry, as they already have the technical competence and marketing ability to showcase content.

Promoters were generally conservative in their choice of cultural content

While audiences were enthusiastic about the screenings they attended, promoters were often hesitant to showcase the less ‘mainstream’ content from the platform. Although there were around 220 full titles to choose from, the five most frequently screened films accounted for 61 per cent of all screenings. Furthermore, the National Theatre play The Audience, starring Helen Mirren, took a 31 per cent share of all screenings. It is unclear if repeat usage of the service would have started to make promoters more adventurous, and experimental in their choice of content, but in the first instance they chose better known productions.

Digital creates new opportunities, but there are still challenges in new product launches and audience development, particularly with hard to reach audiences

In engaging new audiences with arts and cultural content, the Cinegi Arts&Film platform had some success, although the scale of the project in terms of screenings (and therefore audience numbers) was lower than anticipated overall. This reflects the difficulty of embedding a new digital product in terms of the technical build, licensing content and user experience, but also the work that needs to be carried out to drive uptake of a new service - particularly to less culturally engaged audiences. Although audiences did have very positive experiences, there were barriers at the point of sale to promoters that held back larger-scale uptake, in particular those relating to using new technology and making use of a new service.One particular consideration that was unknown at the start of the project was that most promoters took 5 months between signing up and making a first booking and between 2-3 months to go from booking a screening to actually showing it. This meant that building momentum with promoters took much longer than anticipated.

The major players in live-to-digital theatre have proven that there is a market, but getting the whole ecosystem and supply chain incentivised to participate still remains a challenge to realising the full potential of digital to showcase artistic content throughout the UK.

Richard is Head of Research at The Audience Agency, with a remit to respond to client enquiries, deliver research-led projects and manage the research team of 16. He also oversees the … 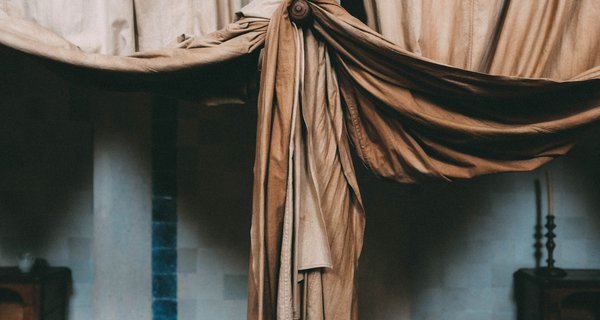 Exploring the future of theatre through a series of fellowship placements.
Blog
10 October 2018