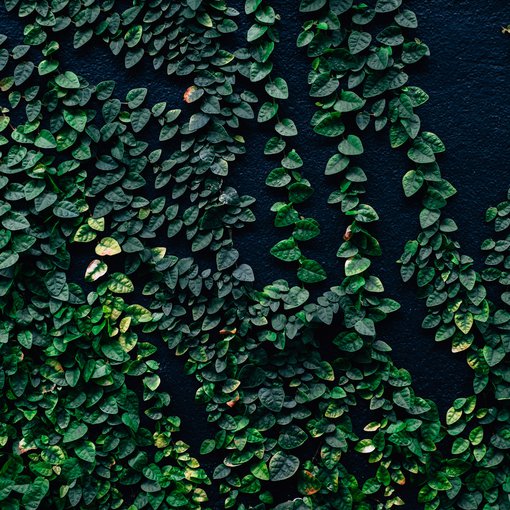 Nesta have been supporting the Eden Project to test out a new approach for early years education focusing on the relationship between grandparents and their grandchildren. In this month's Field Notes, Emma Tolley, Deep Roots New Shoots Programme Lead, shares their learning.

At Eden we had noticed an increase in grandparent childcare and the number of inter-generational groups visiting the Eden Project. There has been limited research on grandparent childcare to date, with some conflicting evidence: children predominantly looked after by their grandparents tended to have a larger vocabulary and better language development, benefiting from more 1:1 interaction. However, they were often less physically active, sometimes overfed and spent less time with peers their age meaning that they were less prepared for learning in a school setting. The quality of care seemed to have a socio-economic factor, but very few studies have considered the emotional benefits of being cared for by a loving familiar adult.

Grandparents - who are they?

We found the age, situation, circumstances and life experiences of the grandparents we had engaged with varied vastly. The youngest we have met is 38, the eldest is in their 80s. Many are still working or have dropped to part-time hours to support their families. The needs and expectations of grandparents living closer to Eden differed from those visiting at peak times. We therefore set ourselves the question: ‘How does supporting grandparents as their grandchild’s first educators and providing a service for an inter-generational family group differ from working with parents and children?’ In our initial stages, we piloted different activities in different areas of the garden. We ensured that we provided a fun and engaging activity which could frame a family’s visit, developing a shared narrative for their visit, providing focus, purpose and, crucially, someone to talk to. This didn’t seem innovative, but it was needed and all too often, particularly with cuts to services and increased digitalisation and automation, the cost has been human contact. 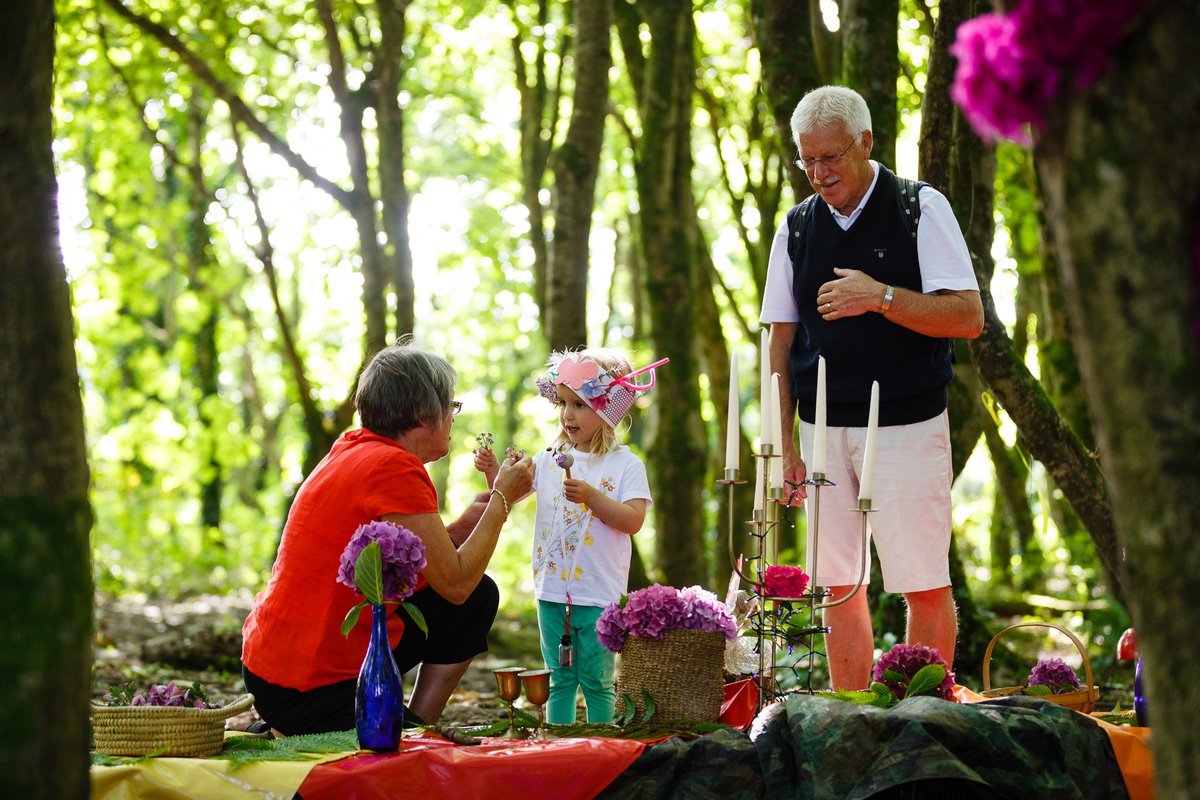 What we learnt about engaging grandparents

Initially the basics and physicality of caring for small children preoccupied grandparents and it was clear we needed to ensure what we provided was close to the facilities they required. We capitalised on Eden’s unique site, its diversity of sensory experiences and potential for nature connection and outdoor learning, with its benefits to health and wellbeing. Playing outdoors is the best way to get under-5s more physically active and there are a huge number of other developmental benefits.

Grandparents wanted to share positive experiences with their grandchildren. Socialising with other grandparents wasn’t most grandparents’ primary motivation. Although they valued their grandchild playing alongside others; it was only after they’d been to a session that they realised how much time they’d spent alone with their grandchild. Our programme enabled grandparents to provide varied experiences, founded on the principles of play, exploration and active learning, with their recognised benefits for child development in the early years. We provided fun, engaging workshops in different environments so grandparents and grandchildren could try out new things whether in the laboratory, on a walking adventure or in areas encouraging outdoor play. Grandparents with under 5s were a new audience for the Eden Project and an audience that wasn’t used to being addressed; this most innovative part of the project was also the most difficult.

The role we developed for our volunteers was crucial as they became the face of Eden, translating and shaping the visitors’ learning and experience. Sessions needed a balance between structure and routine, choice and free play, the familiar and the novel, playing to their strengths at verbal interaction and supporting physical activity through outdoor play.

This opportunity has given them the chance to revisit the skills which they loved about their profession, the opportunity to talk to children and enable them to engage, without the burden of formal assessment, and they are able to let go of the pressure of expectations and enjoy those moments with families. One grandparent said that the volunteers ‘felt like family.’ Grandparents explained that, through getting to know the volunteers, their grandchildren have become much more confident at speaking to adults outside of their family, a key skill before starting school.

Asked what she did at Eden, one of our volunteers replied, ‘I play’, and this playfulness has a positive impact on our volunteers

We have learnt that the demand on time is a constant challenge with our volunteers, many who have other responsibilities to children, grandchildren and elderly parents. Health issues have also been problematic and occur quickly and regularly, as has the size of Eden’s site with its physical demands when it comes to moving and setting up resources. Our volunteers have been patient throughout which has helped reinforce how valuable they can be to us as an organisation and increased the status of grandparent volunteers at Eden.

The increased professionalism and standardisation of childcare in the early years to support working families has become disconnected from that adage, ‘It takes a village to raise a child.’ When we consider designing services to support the early years which only focus on parent and child, we fail to consider the diversity of formal and informal networks surrounding them and the importance of these in managing the pressures and expectations in this critical period for child development and creating the security and predispositions to learn. Many of the techniques that we have used are tried and tested, so our strategies haven’t always felt innovative, but maybe realising the value in them and applying them to this new audience is.

This blog is part of Nesta's Field Notes series, where we showcase insights and lessons from the field of social innovation from a different innovator each month, in their own words.

To find out more