Carrie was Head of Social Action Innovation at Nesta, leading our work on social action and people-powered public services. 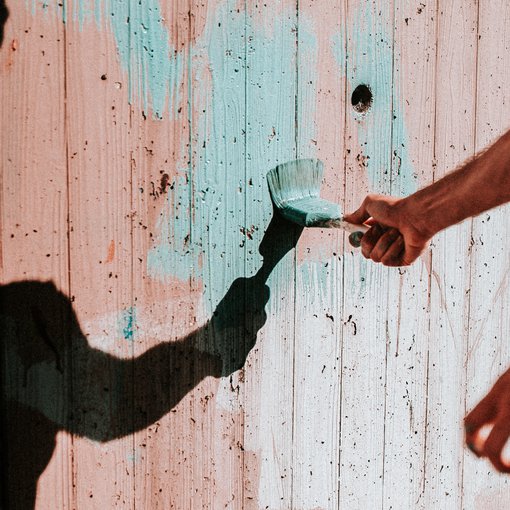 All over the world, city leaders and citizens are reducing community violence, producing better budgets, creating safer streets, and building stronger communities together. The Engaged Cities Award shines a light on cities delivering the best solutions.

Earlier this week, our colleagues at Cities of Service launched the second round of the Engaged Cities Award. Following the success of the inaugural award last year, the Engaged Cities award recognises and supports cities using the most effective and replicable citizen engagement to address critical and diverse public needs.

From improved nutrition with enhanced access to affordable, healthy food in Plymouth to galvanising reading buddies for children throughout Bristol, anyone who’s followed Nesta’s work as part of the Centre for Social Action and Connected Communities Innovation Fund will be no stranger to our collaboration with Cities of Service. 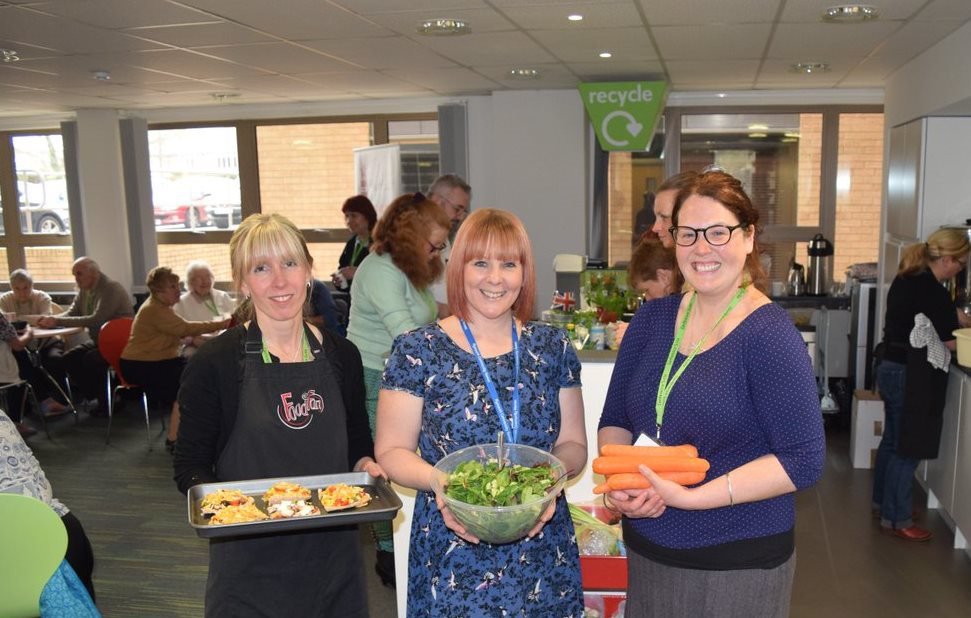 Founded in 2009 by New York City Mayor Michael R. Bloomberg, Cities of Service helps mayors and local authorities to build stronger cities by reshaping the way local government and citizens work together, tapping into a wealth of citizen insights, skills, and social action to solve critical public problems ranging from violence to city cooling. Cities of Service operates in over 250 cities, representing more than 73 million people across the Americas and Europe.

The Engaged Cities Award offers an exciting opportunity to find and elevate diverse and emerging practices from cities collaborating with their citizens in new ways to solve key city challenges. And excitingly, the $50,000 award is open to cities not only in North America, but also in Europe. So if you are a Local Authority in the UK co-producing, working with or engaging citizens in new ways to create powerful change, why not showcase and celebrate your work with citizens by applying?

The Engaged Cities Award is open to cities championing the above values with populations of 30,000+ in the Americas and Europe. Cities of Service, along with an esteemed group of experts, will choose three winning cities, each receiving a minimum of $50,000 to be announced as part of the Engaged Cities Award Summit in Autumn 2019.

Cities must address a specific problem that directly affects the lives of citizens such as homelessness and food insecurity OR impacts the city’s ability to deliver services, such as ineffective deployment of resources or underutilized programs. In addition, applications should meet the following three core judging criteria:

Applications are due by January 18th, 2019. Interested cities are encouraged to register for one of two informational webinars on November 27 at 3pm EST or December 4 at 11am EST, and winners will be announced as part of the Engaged Cities Award Summit in autumn 2019.

We can’t wait to see the great examples that emerge. Good luck!

For more information about the Cities of Service Engaged Cities Award, including guiding philosophy, criteria, eligibility, timeline, and past winners, please visit: engagedcitiesaward.org.

Carrie was Head of Social Action Innovation at Nesta, leading our work on social action and people-powered public services. 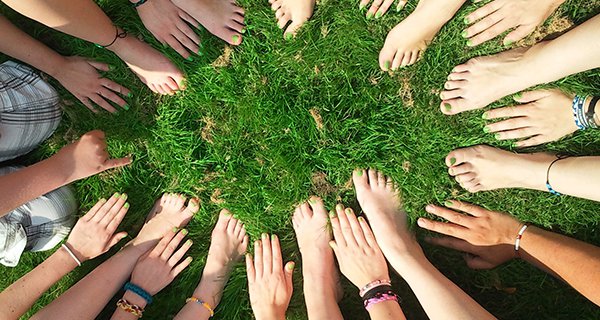 The Connected Communities Innovation Fund will support the best innovations that mobilise many more people throughout the lifecourse, to support people and places to thrive, alongside public services
Project
14 September 2017 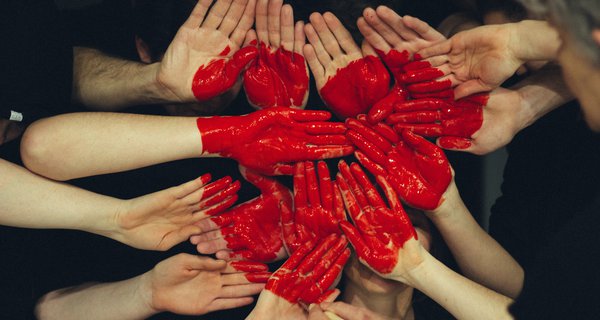 Second Half Fund: Meet the grantees