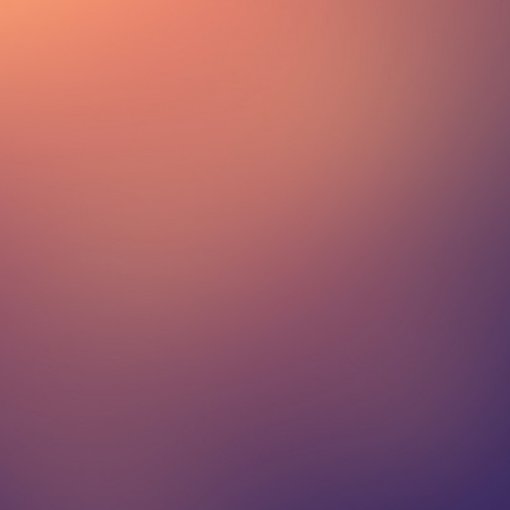 Since the start of September, I’ve committed to publishing a diagram, chart or list each week to explain an idea or concept as simply as possible.

I’m calling the series “Idea on a Page”.

The reason I’m trialling this approach is that in blogs it’s possible to get away with a certain lack of structured thinking by talking around a subject - at least in my own writing. In visual form, on a single page, it’s much harder. I’m doing these as much to clarify my own thinking as in the hope that others might find them useful for engaging with topics like public sector data, digital government, government innovation and smart cities.

It's famously been said: “All models are wrong. Some are useful”. Inevitably, none of these Ideas on a Page will fully encapsulate all the points that might be pertinent to an issue. However, I hope some might at least support the aim of being 'useful' and help cue up longer conversations about what should be included in a distilled version of a topic.

And so to this week’s offering: 10 questions to answer before using AI in public sector algorithmic decision making.

I’ve previously posted ideas for what might feature in a code of standards on this subject. Based on lots of your feedback, I turned that code into 20 questions, which I hoped might be more helpful to practitioners. I’ve previously blogged on why I think it’s necessary to ask any new questions at all. But I should have realised that 20 was simply too large a set to be practically useful.

As a result, below you will find a list of just 10 questions that incorporate the most important elements of what I was trying to say.

Put simply, this is the minimum set of questions I think public sector organisations should be able to answer before they make use of AI in algorithmic decision making. If the context in which such an algorithm is used is mundane, simple and low risk, then the questions should take just a few minutes to answer. If the context is consequential, complex and high risk, they will rightly take much longer.

As always, I'd welcome your feedback on the two versions below. Let me know your thoughts on Twitter @EddieACopeland. 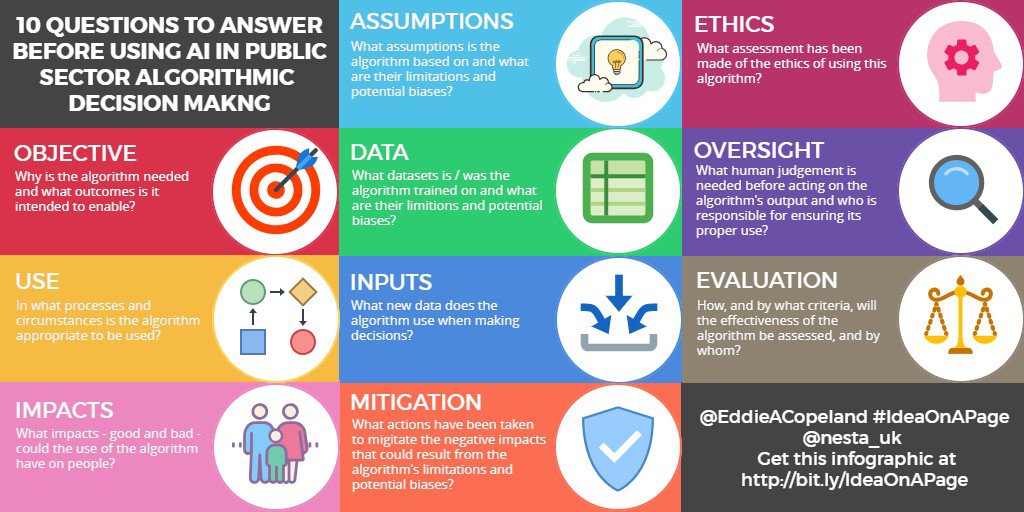 Get the slide at: http://bit.ly/IdeaOnAPage