Under-represented in politics: only 9% of GE17 contenders have a STEM degree

New analysis shows how under-represented science and technology skills are among MPs and policy-makers of the future.

Science and technology set to be seriously under-represented in the next parliament: only 9% of GE17 contenders have a STEM degree

As few as nine per cent of the main contenders(1) standing in GE17 have STEM backgrounds (in science, technology, engineering and mathematics), analysis from innovation foundation Nesta has found. This compares with more than 40 per cent of students graduating from UK universities(2).

The global tide of complex technological change - from AI, automation, encryption and cyber security to climate change, antibiotic resistance and genome editing - means that the next parliament will have to deal with many issues requiring an understanding of science and technology. Today, 30 per cent of election candidates have a social sciences or law background (including history and PPE degrees).

The poor representation of STEM-degrees among UK politicians is mirrored in countries like the Netherlands (under 10 per cent) and Canada (8 per cent). Yet, when it comes to the European Parliament, 20 per cent of MEPs have a background in STEM, 17 per cent come from a science occupation and 22 per cent have a PhD (3).

Harry Armstrong, Head of Futures at Nesta said, “Successive British governments have recognised that growing STEM skills would enhance growth and productivity. Indeed, over 40 per cent of recent graduates have STEM degrees. But today’s figures show how under-represented these skills are among the people likely to shape policy and regulation in fields like cyber security, AI and automation in the future. We need a parliament with better grounding in science and technology to help counter the pressure to disregard facts and expertise, and to better design policies that can cope with new challenges.”

In the last year, out of an estimated 1,500 parliamentary debates, STEM-related issues were little represented - encryption featured in just five debates, cyber security in 26, and the gene-editing technology CRISPR was not mentioned at all. Automation had just 31 mentions(4).

Previous Nesta research has highlighted the changing skills requirements of the UK economy, including the demand for data and digital skills(5). The Government’s research shows that science and innovation in the UK is let down by gaps in its talent base(6). Policymakers will need to anticipate the future skills needs of the STEM sector to ensure the UK can compete internationally.

For more, including the open data research set, visit: www.nesta.org.uk

About Nesta:  Nesta is a global innovation foundation. We back new ideas to tackle the big challenges of our time, making use of our knowledge, networks, funding and skills. We work in partnership with others, including governments, businesses and charities. We are a UK charity that works all over the world, supported by a financial endowment. Find out more about Nesta. 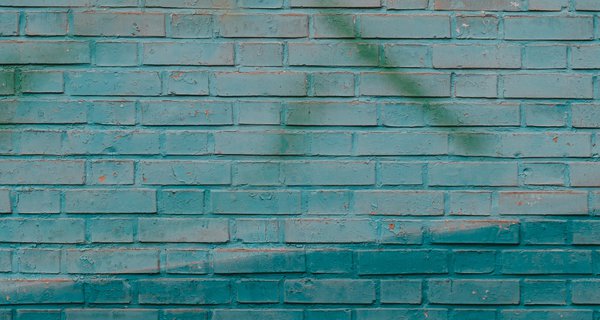 Meet the recipients of the second round of Collective Intelligence Grants